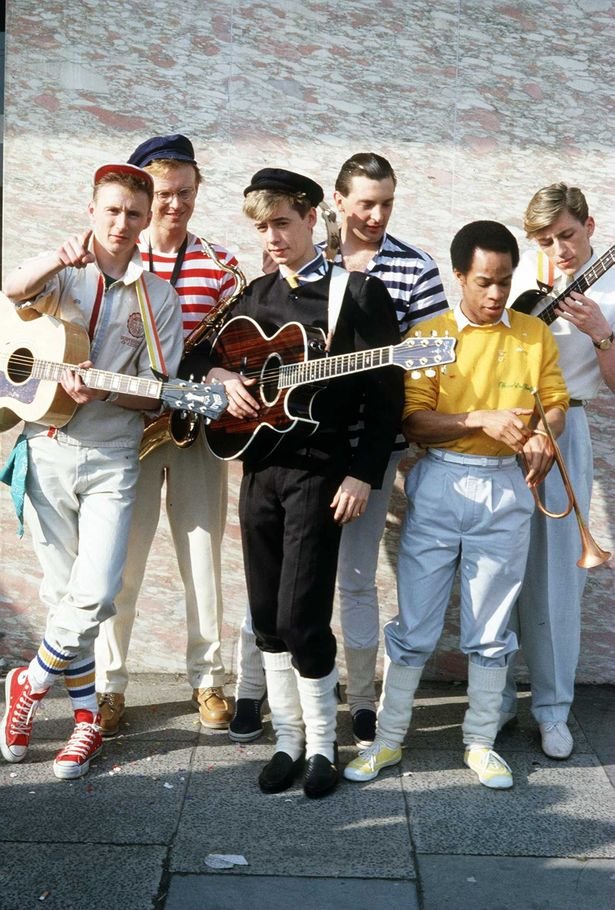 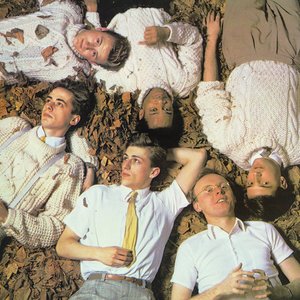 Haircut One Hundred (also known as Haircut 100) was a pop music band formed in 1980 by Nick Heyward, Les Nemes, Graham Jones, Phil Smith, Mark Fox, and Blair Cunningham, known as one of the forerunners of the popular new romantic movement.

They were successful from the beginning, with their 1981 single "Favourite Shirts (Boy Meets Girl)" setting the stage for the breakthrough success of the album 'Pelican West' (1982). The single "Love Plus One" was even bigger than anything previous, and Haircut 100 seemed poised for stardom just as Heyward decided to seek a solo career. The remainder of the band tried to continue with the album 'Paint and Paint' (1984), with percussionist Mark Fox taking over Heyward's vocal duties, but they broke up soon after.

Although somewhat dismissed as a 'one hit wonder' due to the spread of blockbuster hit "Love Plus One", the band proved influential by the late 00s when new wave revivalist bands such as Vampire Weekend and No Kids emerged employing a similar style of preppy, afrobeat-like guitar pop.