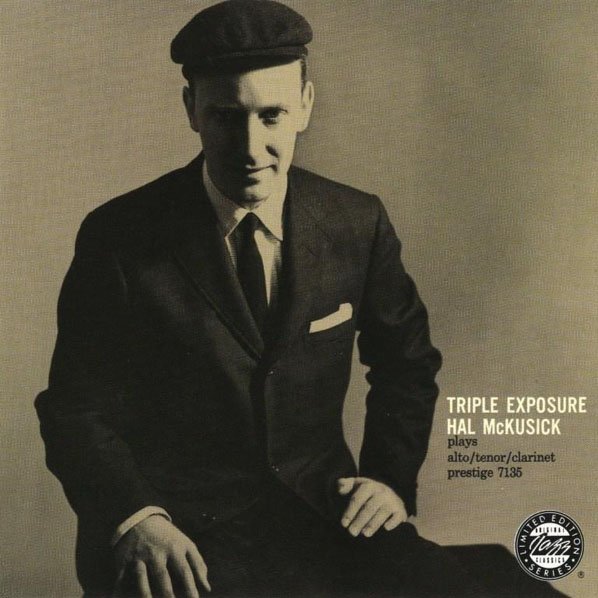 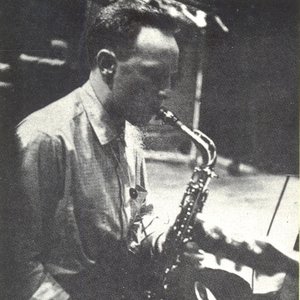 McKusick was born in Medford, Massachusetts. He worked with Boyd Raeburn from 1944 to 1945 and Claude Thornhill from 1948 to 1949. In the early 1950s he worked with Terry Gibbs and Don Elliott. McKusick also released albums under his own leadership, including a 1957 album for Prestige titled Triple Exposure.
At that time he made many recordings with groups led by George Russell and Jimmy Giuffre. A fine example of his solo playing can be heard on 'All About Rosie', the lead track on the suite for orchestra featuring Bill Evans (written by George Russell and conducted by Gunther Schuller), recorded live at the Brandeis Jazz Festival in 1957. He also played on other Russell and projects at that time.
In 1958 Hal McKusick led a small group with Bill Evans that recorded Cross Section - Saxes, which included contributions from Art Farmer, Paul Chambers, Connie Kay, and Barry Galbraith. For this album, McKusick commissioned arrangements from George Handy, Jimmy Giuffre, George Russell and Ernie Wilkins. He also worked on sessions with other prominent jazz musicians including Lee Konitz and John Coltrane.
In his later years he taught at the Ross School in East Hampton, New York.
On April 11, 2012, McKusick died of natural causes at the age of 87.