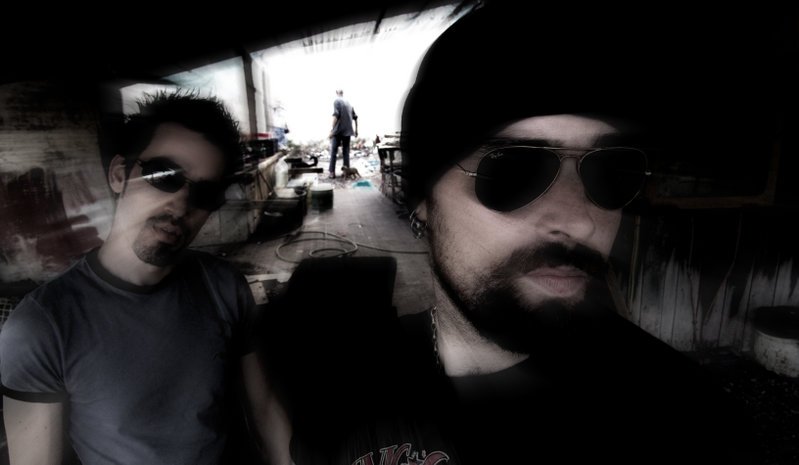 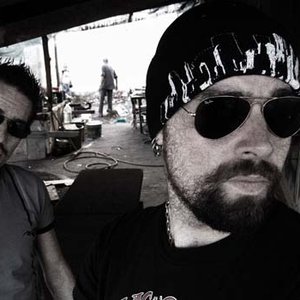 Head Control System is a new multinational musical experiment led by Daniel Cardoso (of Sirius and Re:aktor) and Kristoffer Rygg (Ulver. Ex-Arcturus, Ex-Borknagar). Their music is often described as "heavy groove/rock/metal" but Cardoso once claimed the whole project might be "about girls, serial killers, control and the loss of it". While the band's debut Murder Nature was realeased in early 2006, " Severe Damage on Reason and Equilibrium"-EP was released in the past as SinDRomE in colaboration with Slamo's Tóbel Lopes as singer. Head Control System is now part of North-American independent The End Records' roster along with bands such as Voivod, The Gathering, Green Carnation and Ulver.