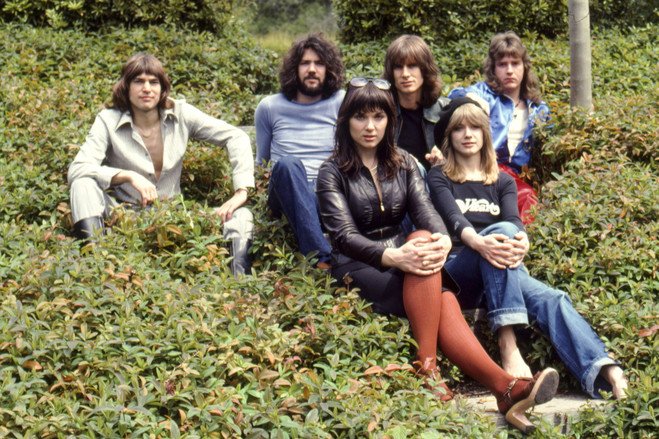 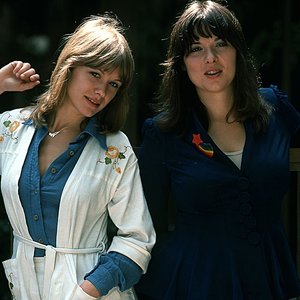 In 2011, Heart earned its first nomination for induction into the Rock and Roll Hall of Fame for the 2012 class. After being passed over, the band was nominated again the following year announced as inductees to the 2013 class on December 11, 2012. Their Hall of Fame page describes the Wilson sisters as the first women to front a hard-rock band, and "pioneers … inspiring women to pick up an electric guitar or start a band".

In his book Heart: In the Studio, Jake Brown described the band as beginning "a revolution for women in music … breaking genre barriers and garnering critical acclaim".

"Heart were the first female-fronted band I heard and was influenced by," recalled Lzzy Hale of Halestorm. "I heard Heart and was like, 'Oh, singing like that as a girl is actually a thing!'"

The Wilson sisters have been active in the Seattle music scene for decades and influenced many musicians from the region, including bands of the grunge era. Artists that have used their Bad Animals Studio include Neil Young, R.E.M., Pearl Jam, Soundgarden, and Alice in Chains.