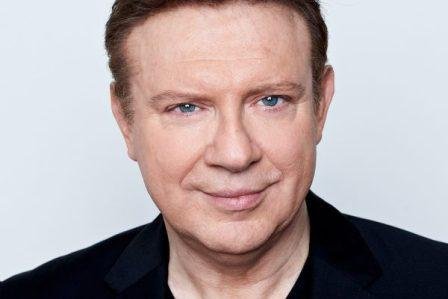 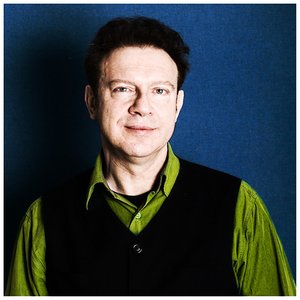 Henk Temming is a Dutch songwriter, singer, musician, producer, TV personality and occasional actor. In the 1980s, Temming was one of the main members of the band Het Goede Doel. Besides being one of the two main vocalists, together with Henk Westbroek, he also composed all the songs. Westbroek provided the lyrics. The collaboration proved to be successful for a number of years, including songwriting assignments for other Dutch artists (Kinder Voor Kinderen, René Froger, Linda de Mol, etc.) and even a side-project with Westbroek (Henk & Henk), but eventually the partnership ended in 1991, due to personal and creative differences. Henk Temming released his debut album 'De Hulpsinterklaas', containing children's songs, to accompany a television feature about Sinterklaas. Temming played the main character in 'De Hulpsinterklaas', which has been available on DVD since 2005.

In the 1990s Temming went on to work with popular Dutch artists like Paul de Leeuw, De Kast, Katja Schuurman and André van Duin. His solo career never fully got off the ground, despite his song 'Over De Rooie' being featured as the main theme to a popular daily TV-show of the same name. A comeback by Het Goede Doel, in 2001, resulted in Temming and Westbroek writing a few new songs for the compilation album and box set 'Geef De Mensen Wat Ze Willen'. One of them was the single 'Alle Mensen Wonen Op De Aarde'. During the Dutch talent show 'X-Factor', Temming was one of the jury members. The show only lasted one season and in 2008 it was announced Het Goede Doel would return to the stage and even release a new studio album - the first in nearly twenty years! The album, called "Gekkenwerk", was first released in April 2008 as download-only, but eventually got released as a CD in late 2008, coinciding with the winter 2008-2009 theatre tour.