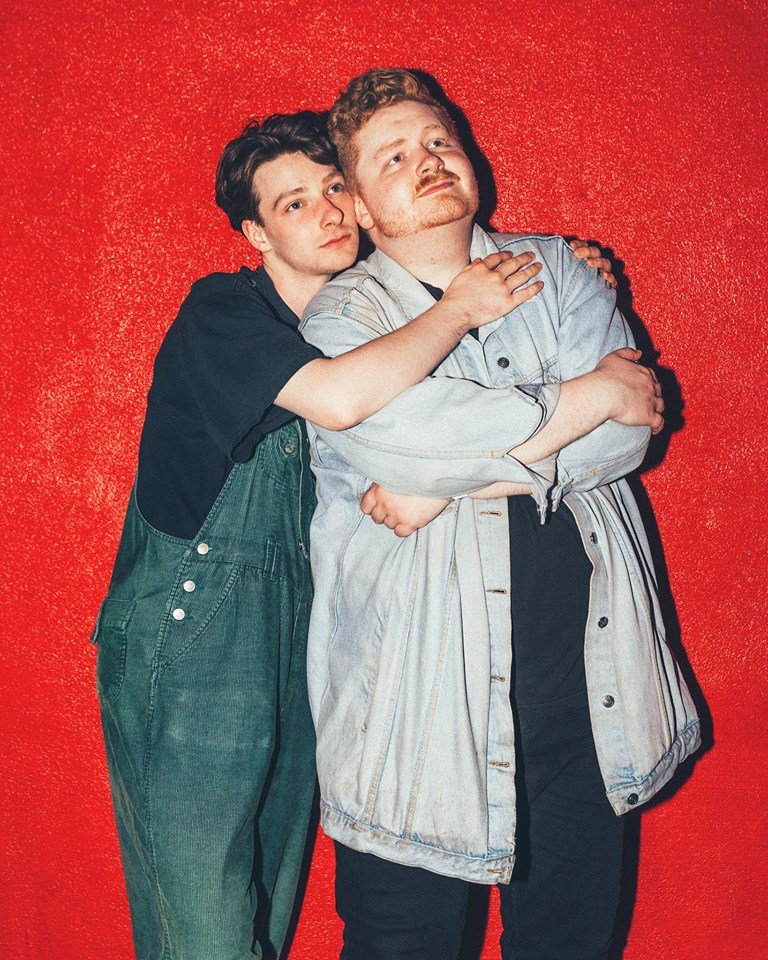 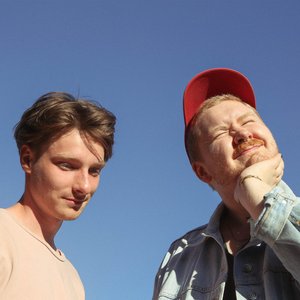 Her's were a Liverpool based dream pop duo composed of Stephen Fitzpatrick on vocals and guitar, and Audun Laading on bass guitar and backing vocals. Their first full-length album was released in August 2018, following a compilation album released in May 2017. As outsiders from sleepy coastal towns on different coastlines, Stephen Fitzpatrick from Barrow in Furness and Norwegian Audun Laading met for the first time in Liverpool as students. The pair bonded over a love of peculiar, sardonic humour and wide eyed observations. On the 27th of March 2019, the duo and their tour manager were killed in a road accident while on tour in the United States.