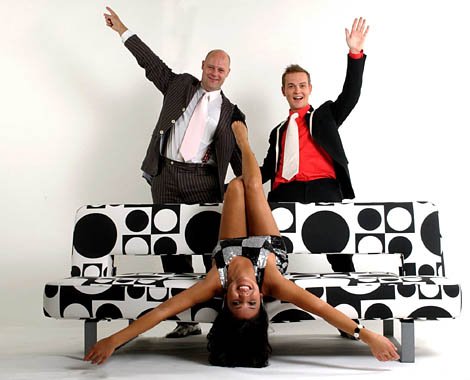 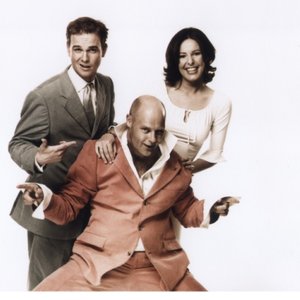 The Hermes House Band (HHB) is a band of the student society Hermes established in 1984 in Rotterdam, The Netherlands. The band became famous in 1994 in both the Netherlands and Belgium with their cover of the hit single "I will survive" by Gloria Gaynor from 1979. Later the song was sold all over the world with more than 2.5 million sellings. From the band's establishment onward, a member of the band that finishes his/her study has to leave the band immediately. Currently the band has about 75 former members.

The "I will survive" cover was used as a stadium tune for many sports events, including the also Rotterdam based football club Feyenoord Rotterdam. As of today the song is still played for each and every goal scored by Feyenoord in their own stadium. In 1998 the single scored a mega hit in Germany and singer Judith Ansems was asked to promote the song there. The band got a local contract at record label Polydor and alongside Ansems, former singers Job Wijlacker and Robin Maas were asked to record other singles in Germany under the name HHB International. Several of these other singles were also released in the Netherlands, such as "Country roads" and "Que sera, sera". In 2001, HHB created another world wide hit with DJ Ötzi. The cover of "Life is Life" of the band Opus reached the 2nd position in the French charts.

In their 25 year history, the Hermes House Band has released more than 25 albums and singles.