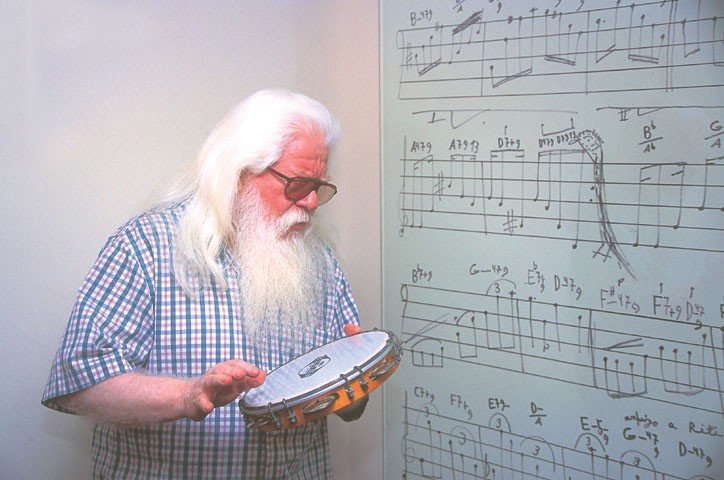 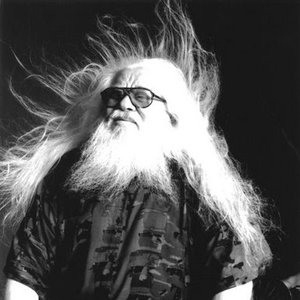 He uses nature as a basis for his compositions and experiments with non-conventional instruments such as teapots, children's toys and, sometimes, animals. He is an energetic and virtuosic soloist who can play proficiently on basically any instrument: keyboards, soprano saxophone, guitar, flute, voice, various brass instruments, and many non-traditional things as well. A Brazilian television broadcast from 1999 showed him soloing at one point by singing into a cup with his mouth partially submerged in water.

He initially came to the public's attention through an appearance on Miles Davis' 1971 album Live-Evil, which featured Pascoal on several studio pieces (which he also composed). Davis has said that Pascoal was "the most impressive musician in the world". Later collaborations involved fellow Brazilian musicians Airto Moreira and Flora Purim. From the late 1970s on he has mostly led his own groups, playing at many prestigious venues, such as the Montreux Jazz Festival in 1979.

Known as "o bruxo" (the sorcerer), "o mago" (the magician) or "o campeão" (the champion), Pascoal is a true albino. He suffered from ridicule in his native birthplace, as most people do, and loved America because, he said, he was respected there for his music and was not only seen as a "monster" by people on the street. Today, however, he is widely respected and well-known all round the world as in brazil!