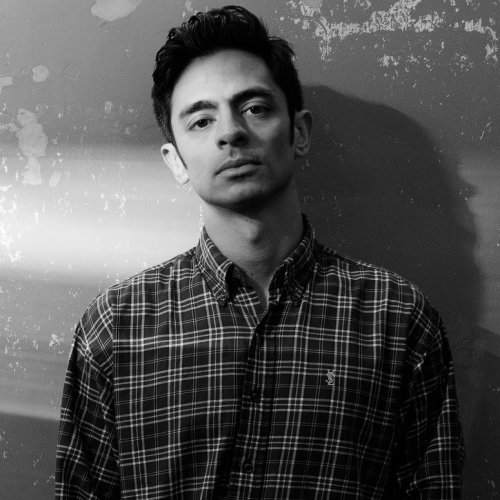 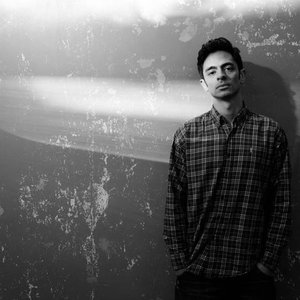 Hiatus refers to at least 3 artists (an Electronic/Ambient music producer, a Hip Hop DJ, and a Punk Band):

1. Hiatus (Cyrus Shahrad), is an Iranian ambient musician, who lives in south London and has released various EPs and two full length LPs — Ghost Notes and Parklands. He began recording as Hiatus in 2003, when an American friend mailed him a copy of Reason and the necessary gadgets to run instruments directly into his computer. Hiatus later independently released three EPs — Dusky (EP) , Twilight Kingdom , Nobody (EP) , – each individual CD burned in iTunes, tagged with marker pen and posted by hand to friends, family and the occasional media flunky. Another EP 'Save Yourself' was released in 2010, this year also saw the release of his debut full length,Ghost Notes. Cyrus also collaborated with Smoke Feathers for Change Up EP, which was released in 2012. After giving out some free music, Hiatus released his second LP in 2013, entitled Parklands. His latest EP, The Crossing EP was released earlier this year.
Cyrus also writes for various acclaimed magazines and newspapers on a range of subjects, including music and movie reviews. You can get the latest on Hiatus on http://www.cyrusshahrad.com/.

2. Hiatus formed in May 1989.They played in a Doom/Discharge/E.N.T. style.Political D.I.Y band from belgium, that would become well known in the underground Hardcore/Punk scene of that time. Technically good for the kind of music they made, they were one of the ensigns of crust-core in early 90's. Hiatus would later redefine their sound completely on their final release, and finest work, "The Brain" as they grew sick of the songs they had constantly toured. The music moved up a notch, Willy's vocals become more powerful and with more anger/conviction than the tired Doom-style vocals for which he was known (Willy had actually filled in for the band Doom in the past! No surprise there!) They released albums under several D.I.Y labels such as Skuld Releases, Profane Existence, Nabate, Urban alert, Mother peace Rec. and Sound polution (It is needed to confirm for this article if they released an album with Don't Belong rcs,spain).Disbanded in mid 90's, some of the members would later form a band called Unhinged.

3. Hiatus (DJ Hiatus/Hi8us) was formed in 1995 and was on Tommy Boy's white label when he was only 16. His work includes the (unaccredited) scratch work on Peanut Butter Wolf's album: My Vinyl Weighs A Ton, De La Soul's single Stakes Is High, Dr. Octagon, and other works. His first album was Dorothy's Planet, an abstract hip hop album (not unlike Kid Koala's scratchhappyland). It was of limited pressing of only 1,000. His work, now primarily underground, has always consisted of instrumental hip hop, abstract downtempo, or break beats and turntablism. "Born Too Late And Too Old For The Turn Back" was his last released album, released by N-Tone in 1999. Since then, the artist has been virtually on hiatus (no pun intended), with occasional works both old and new released on Bandcamp and elsewhere.