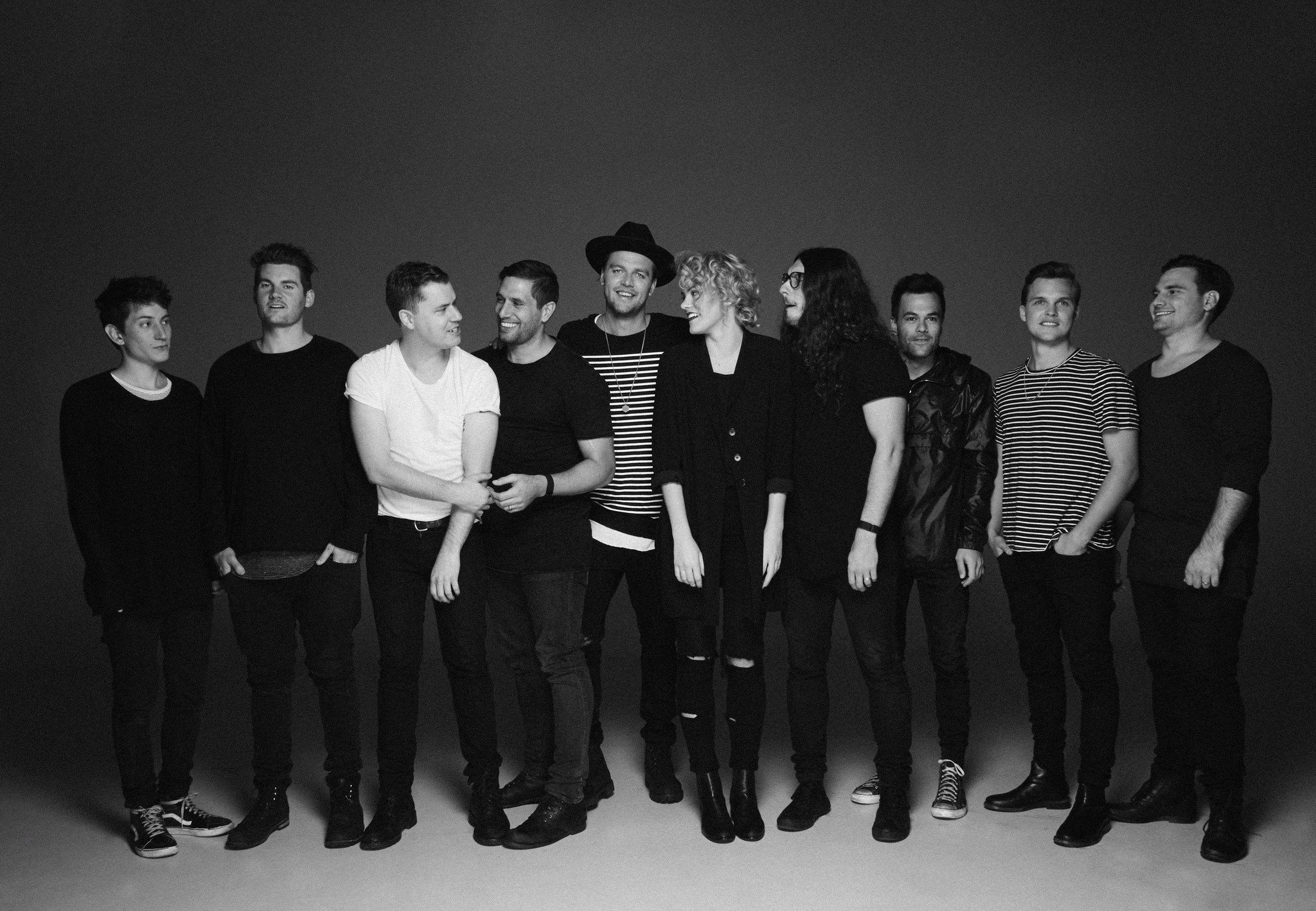 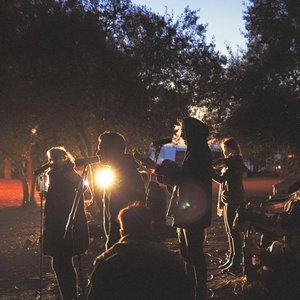 Hillsong United is an Australian worship band. They started as the youth ministry band from Hillsong Church in Australia. Their music is praise and worship with a contemporary style that is a mix of contemporary Christian music and mainstream rock. The band was formerly named "United Live" and was led by Reuben Morgan and Marty Sampson. United Live made its first album in 1999 after a suggestion from worship pastor Darlene Zschech to Reuben Morgan. (This has been mentioned by Reuben in the documentary section of the United We Stand DVD) Following the advice, Reuben and Marty led the team in making their very first album, Everyday. They subsequently recorded 3 more albums with Reuben before changing the band's name from 'United Live' to 'Hillsong United' after Reuben's departure in 2002. Joel Houston, the son of the church's senior pastor, replaced Reuben, and stepped up to lead the group together with Marty. The band has toured in a number of countries, and their 2006 release United We Stand was the best selling album of 2006 in Canada at Christian retail stores.

To date in 2008, Hillsong United have released the first part of the I Heart Revolution recordings; 'With Hearts as One', made live around the world during the band's recent tours. The CD features previously released United tracks recorded live in different locations, and the first installment of a live DVD.

On February 14, 2012, 'LIVE IN MIAMI (Welcome to the Aftermath)' was released. It contained songs from both the album Aftermath, and several other of their greatest hits, such as "The Stand," "With Everything," and "Your Name High." It was also the first fully recorded Hillsong United tour.

In 2013, United continued to their long string of worship albums withcompletely new material entitled Zion. Mixing a new digital sound, and their signature lyrics, they topped charts globally, and Zion became Hillsong United's highest selling album. Some songs include Oceans (Where Feet May Fail), Scandal Of Grace, Relentless, Love Is War, and Nothing Like Your Love. In late 2013, after the massive success of their song Oceans (Where Feet May Fail), United released an entire EP entitled Oceans. Not too long afterwards, United released an acoustic version of the album Zion, and in March 2014, they released their first remix album entitled "The White Album Project".