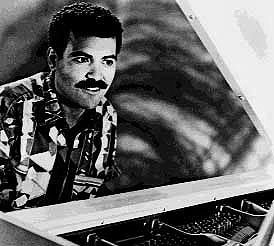 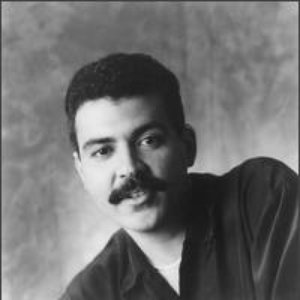 Ruiz began playing piano at the age of eight, and gigged with Freddie Hubbard and Joe Newman when he was young. Later, he was Roland Kirk's main pianist from 1974 to 1977, featuring on such records as The Case of the 3 Sided Dream in Audio Color and The Return of the 5000 Lb. Man. Ruiz also recorded several solo albums between the 1980s and 2000s.

On May 19, 2006, Ruiz was found unconscious on Bourbon Street in New Orleans. Police concluded that Ruiz stumbled and fell and was not attacked. As a result of the accident, Ruiz was in a coma and eventually died at the age of 54.