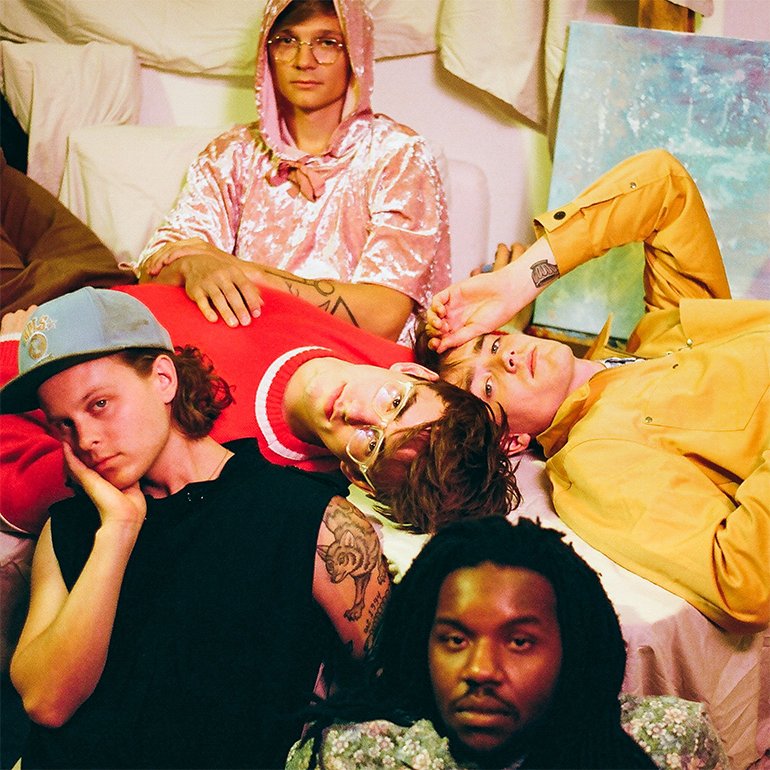 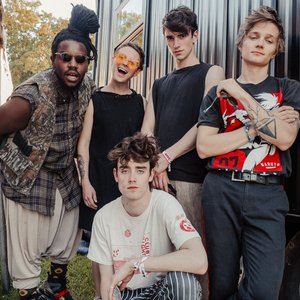 Their first EP was released that same year, but was taken down when 2015 EPs Bashful Creatures and South was dropped.

The band's first LP, landmark was released in early 2017, and was followed by warm glow (EP). During this time, DeCarlo Jackson (trumpet, bass & percussion), who had been in a band with Nathan and Whistler in high school, started touring with the band.

In 2018, the band released their second LP, Bambi.