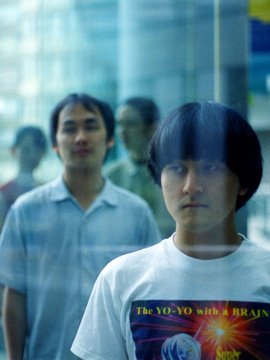 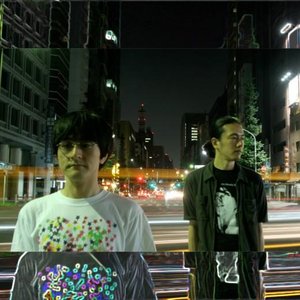 Hour Musik was formed in Tokyo, JAPAN in the 90's with Tomohiko Anzai as the leader. They did many shows, then, "Limelight" has been released from American label. After that, They joined some compilation album from different label and 1st album has been released in 2002.

Pop songs with male and female Twin-vocals on the analog synthesizer sounds were highly-praised both at home and abroad. Especially, "Love You" has been released as the single from U.K. label compilation. Tahiti 80 was also on this. This single was on the charts by CRJ.

7years from their debut album has been released.
On this October 5th, Finally, Hour Musik 2nd album “Your Dreams at Night” will be released from MANON RECORDS (Japan). There is no doubt that fans all around the world long-awaited this moment.
Their sounds are based on the 80's Neo Psychedelic, Shoegazer, Madchester movement, plus, Electronica, Brake beats and also Techno and House music.
That makes their sound as "New-Type" and more advanced feeling..

NARASAKI from Coaltar Of The Deepers describe Hour Musik like this.
The sound spreads out beyond the star-studded sky and then, You can find the spacy and dreamy magical world across the universe. They worked on the studio this time mainly, but This New “Hour Musik Sound” overcome that categorization of any music.