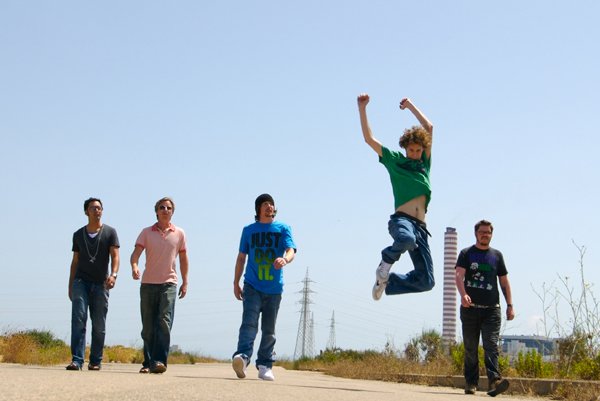 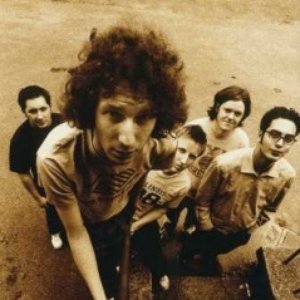 Hundred Reasons are a British rock band from Farnborough, Hampshire, formed in 1999. Originally signed to Columbia Records in mid-April 2001 after fourteen months of near-constant touring.

Their debut album Ideas Above Our Station reached number 6 in the UK album chart, spawned several Top 40 singles and has since gone gold in the UK. The band went on to tour extensively throughout Europe and Japan. Despite selling 35,000 copies of their second album Shatterproof Is Not A Challenge they were dropped by Sony BMG in June 2004.

Hundred Reasons signed to V2 Records in September 2005. Their third album Kill Your Own - produced by guitarist Larry Hibbitt - was released on March 20, 2006 to critical acclaim and sold 30,000 copies.

On August 9, 2006 it was announced on the band's official website that guitarist and vocalist Paul Townsend would be leaving the band following their tour of Japan in early September. The departure is said to be "totally amicable", and Ben Doyle of The Lucky Nine has since joined the band as guitarist.

The band's fourth album, Quick the Word, Sharp the Action, was released on October 15, 2007. Less than a month after the album's release, V2 Records was bought by Universal, leaving the band, once again, without a label and the album was pulled from shops. Because of this, no further singles were released from the record.

Having been given the album by Universal, Quick the Word, Sharp the Action was re-released in Spring 2009. With the band touring to coincide with the release.