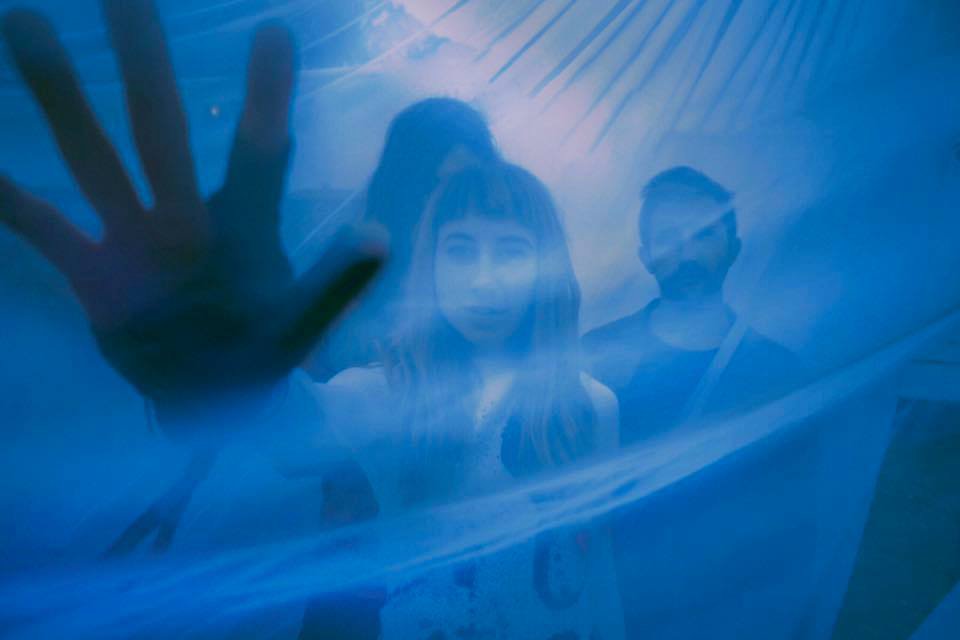 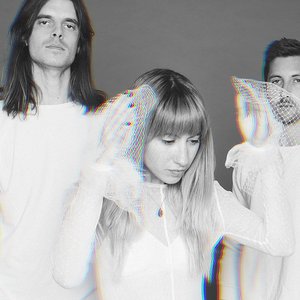 Hundred Waters is the Los Angeles and Gainesville, United States quartet of Nicole Miglis, Trayer Tryon, Paul Giese and Zach Tetreault. They played together in various formations as far back as middle school, but it took until adulthood and 2012 to become Hundred Waters. Living under one roof meant the band had a communal mentality, yet each maintained their own distinct projects, borrowing here and there from each other. It was in interpreting a friend (Levek)'s music together that they discovered the power of their combination, and they quickly fell to work reorienting their lives around an album. The music they found was a beautiful blend of contradictions, mournful yet colorful, introverted yet aware, and it brought the tradition of songwriting to a strange future. Initially released by their local label Elestial Sound, their self-titled debut soon became seen as the sound of Florida, drawing loose comparisons to Stereolab, Four Tet, and Bjork. Soon it attracted the most unlikely of label bosses, Skrillex, who signed the band to his OWSLA label that same year and gave the album a full-scale release, with remixes by AraabMuzik, Star Slinger, and TokiMonsta. Since then the band has taken its live show around the world, touring with artists such as Grimes, Julia Holter, Alt-J & the XX. In 2014, they put out their sophomore release, The Moon Rang Like A Bell.