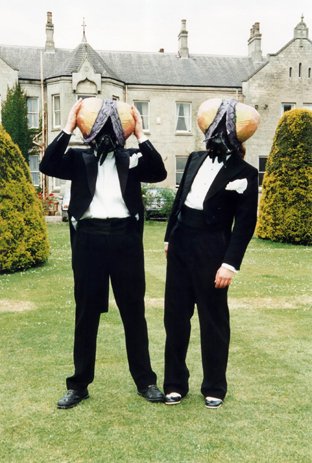 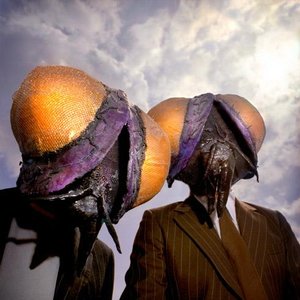 I Monster is a British music group comprised of Sheffield, England-based musician / producers Dean Honer & Jarrod Gosling. They formed in 1997 and released their debut album These Are Our Children. In 2001, they signed to Instant Karma/Sony Records and released the single 'Daydream In Blue' which became a UK Top 20 hit. The song has since been used in numerous TV ad campaigns and in 2007 was sampled heavily by Chicago rap artist Lupe Fiasco (who simply replaced the vocoder parts of the song with rap). The band's sophomore album, Neveroddoreven, followed in 2004. This featured two further singles, 'Who Is She' and 'Hey Mrs'; that same year, the feature film Shaun Of The Dead used I Monster's "The Blue Wrath" over the opening credits. In March of 2009, the band released their third album, A Dense Swarm Of Ancient Stars. As part of Platipus Records' Art Of Chill series, I Monster mixed a 2-CD set, 'Art Of Chill 6 : Mixed by I Monster', which was released November 16 2009. In addition to their music being featured on several U.S. TV series over the past year, the band is currently gearing up to release albums by two separate spin-off groups, Skywatchers and People Soup. The band have produced the new album 'Credo' by legendary Sheffield band The Human League, which was released on Wall Of Sound in March 2011. The band are currently working on their latest album (set for release in 2012) and Jarrod will be releasing his progressive rock album under the name of Regal Worm in June 2012.