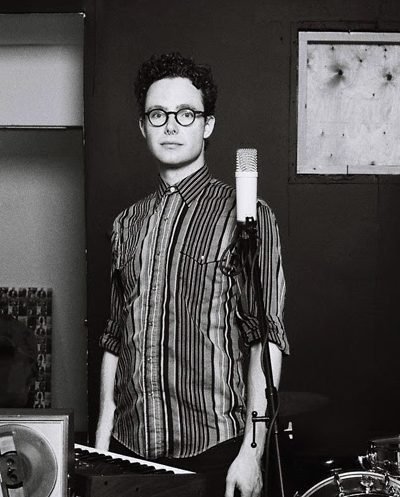 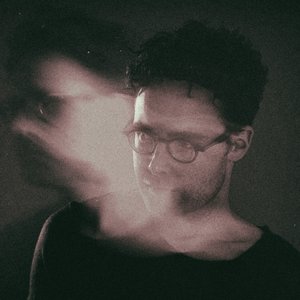 Ian William Craig is a musician known for his compositions for broken tape machines. He is based in Vancouver. Craig was classically trained in vocal performance and uses modified tape reels to distort his recorded voice. Music magazine Rolling Stone compared his style to that of William Basinski, Grouper, and Anohni. His 2016 Centres was the first release on FatCat's relaunched 130701 record label, which specializes in post-classical music and popularized the music of Max Richter and Hauschka..
The album received "universal acclaim", according to album review aggregator Metacritic. Rolling Stone described Craig as the most exciting experimental composer of 2016.