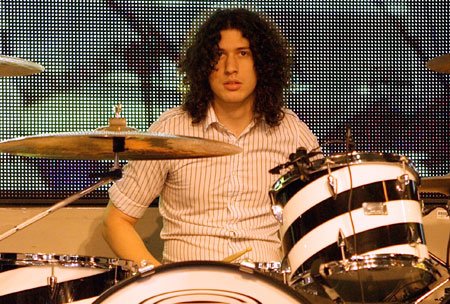 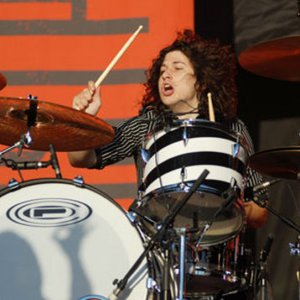 Ilan Rubin (born July 7, 1988) is an American musician, singer, and songwriter. He is known primarily for playing drums with bands such as Nine Inch Nails, Paramore, and Angels & Airwaves. In 2008 he formed The New Regime, in which he sings and plays all instruments in the studio and plays guitar with a band for live performances. In 2021 Ilan released music for the first time under his name. His debut single "Talk Talk Talk" was remixed by Phantogram.

As a member of Nine Inch Nails, in 2020 Rubin was inducted into the Rock and Roll Hall of Fame as the youngest living inductee in its history. He is also the first Rock Hall inductee to be born in the 1980s.