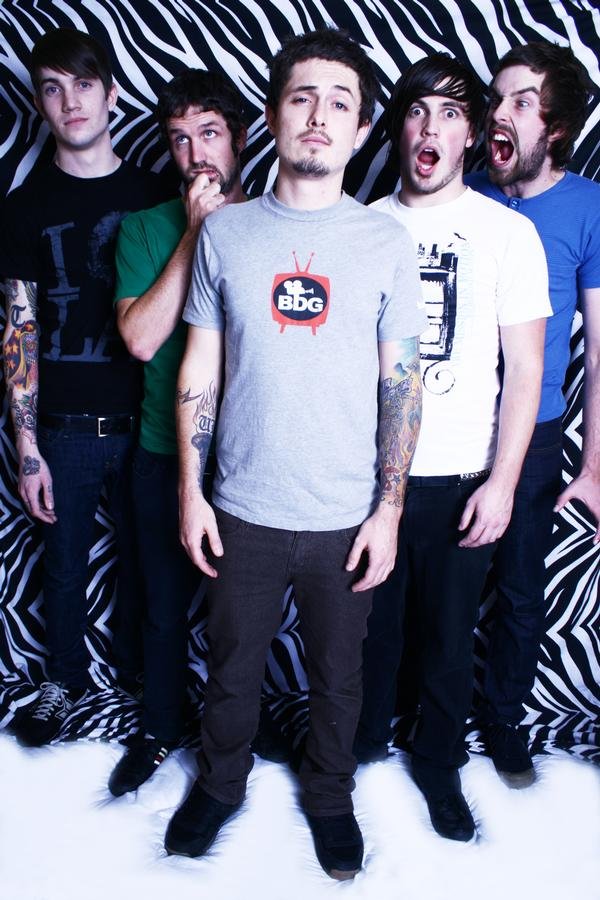 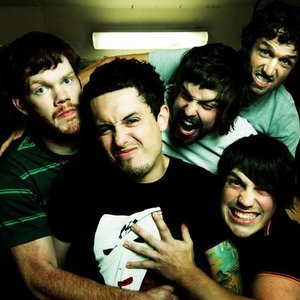 From day one it’s been clear that In Fiction has been destined for big things. Formed in 2005, the five young lads from Adelaide have taken next to no time to build a solid reputation in their hometown. From sold out shows in some of the towns larger rooms, to stealing the crowd (and adoration from fans that knew every word) on supports of big International and National artists, they quickly became the band to keep an eye on in Adelaide. Upon their signing to Indie label Boomtown Records in 2006, the band released an EP of old recordings (“The Four Letter Failure”) and toured nationally on the Boomtown Showdown tour – making a solid impact and building a national hype.

From there on it’s been all guns blazing – landing at number 72 on the Australian ARIA Charts (they stayed in the top 100 for 5 weeks), scoring Triple J’s “Next Crop Artist” status in November 2007 and more recently, being included as the opening act for the Boys of Summer Tour amongst massive alternative acts from Australian and the US.

But while the band built their hype in almost no time, it is on their new EP “Ghost” that they prove exactly why promoters and bands list In Fiction as their support of choice and the band they choose to rave about at any given chance. From the genius of the opener (and lead single) “When the Camera’s Off” to the building intensity of the finale “Awake Without You”, the attention to detail and the perfection in the melodies will make anyone excited. But it’s on the beautiful anthem “If You’re Up Late” that In Fiction really shine, with one of the most charismatic and intense choruses you will hear from a band all year.

Early on In Fiction were dubbed “Adelaide’s brightest star” by their local press. If “Ghost” is anything to go by, they will soon be known as one of Australia’s brightest.

The band released another album on the June 7, 2008 named 'Forecast (Black)' which became widely popular. Their hit song 'Liar Liar' received the most success resulting in a music video being made for it.

On the October 28, 2008, the band posted a blog on their myspace stating

'we reached a point where we were no longer enjoying working at the band full-time.'

This was followed by an indication that they have ceased all touring but will continue to play small gigs around their home town.

They have also indicated that the band will in fact be seperating to 'return to study and prepare for married life' but have hinted that we should look out for future projects relating to the band. All the band members will be continuing with their musical talents during the absence.