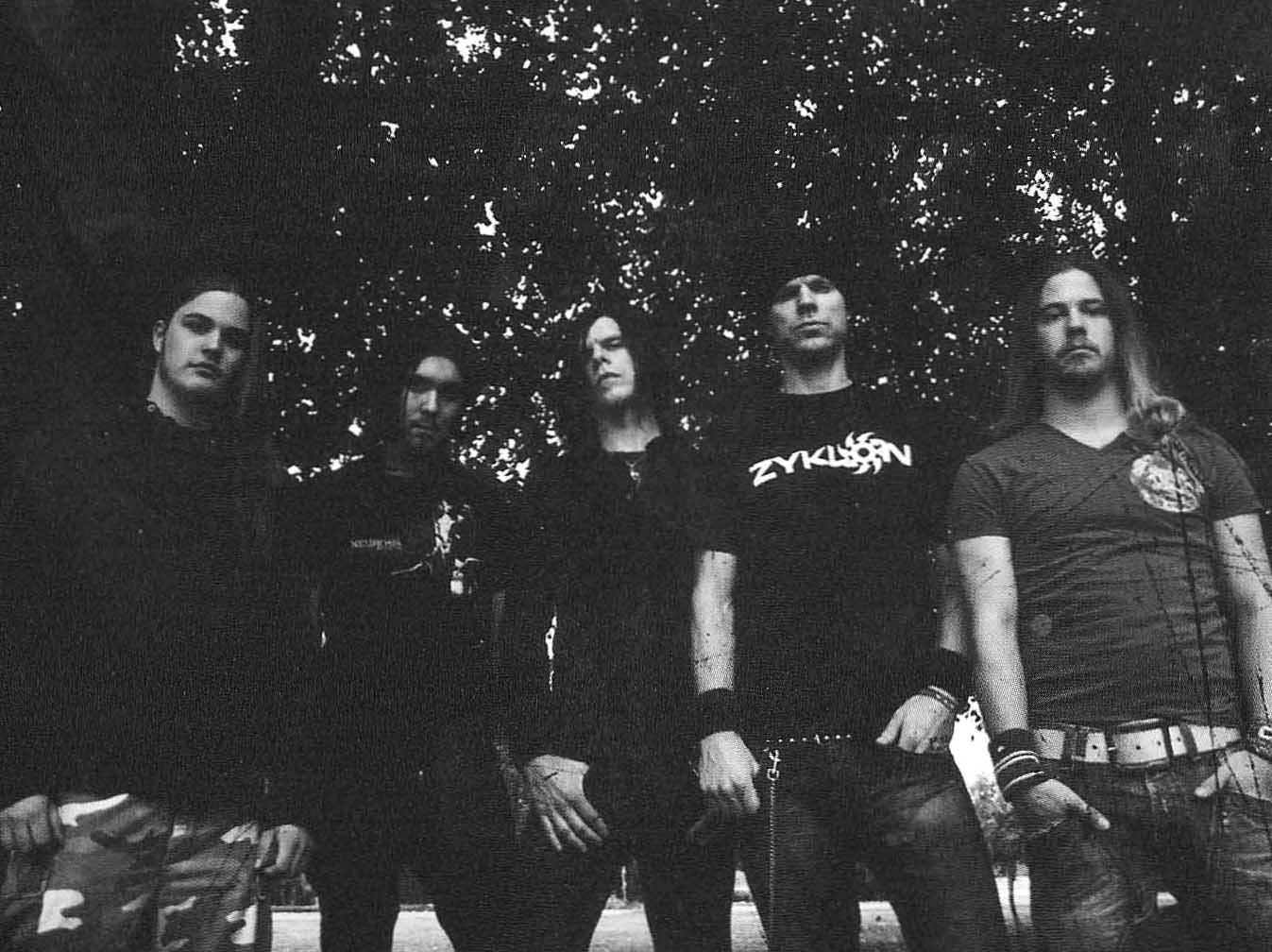 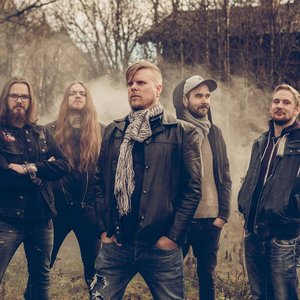 In Mourning is a progressive/melodic death metal band from Falun, Sweden, formed in 2000. They started out as a more gothic metal oriented band before developing into their current style. They recorded 5 demos, "In Mourning" (2000), "Senseless" (2002), "Need" (2003), "Confessions of the Black Parasite" (2004) and "Grind Denial" (2006) before signing to Norwegian label Aftermath Music. Their first album "Shrouded Divine" was released on January 2nd, 2008. The album was extremely well-received, especially considering it's a debut album.

In May 2009 the band announced that they signed a 2-album deal with Singaporian label Pulverised Records. Recordings for the 2nd album took place in August 2009 at Black Lounge studios in Avesta, Sweden.The second album Monolith was released on January 25, 2010 by Pulverised Records.

On November 29th, 2011, the band announced on their official website that Spinefarm Records will be releasing their new album, "The Weight Of Oceans" in 2012. Recorded, mixed and mastered at Abyss and Black Lounge studios, Grangärde, Sweden in sessions during the period August – December 2011, the album was released on April 18th, 2012. As was explained in an interview, "the concept this time is a story of a man with a great fear of the ocean, he gets convinced by a bunch of old sailors to head out on a journey on the ocean to conquer his fears. The whole album then tells this mythological story of his journey traveling the waves and encountering all kinds of adventurous things like giant sea-monsters, storms and deserted islands."

"The Weight of Oceans" has received positive reviews from multiple sources and currently sits at an 83% average percentage in the Encyclopaedia Metallum Metal Archives.

On January 16th, 2014 it was announced that drummer, Christian Netzell had decided to leave the band after 14 years of playing due to musical differences. On the same day it was noted that drummer Mattias Bender would replace Netzell for their Trondheim Metal Fest show, and for the rest of the 2014 tour season.

On March 26, 2014 In Mourning announced Bender will now be their permanent full-time drummer and is set to be involved in the recording of their new album.