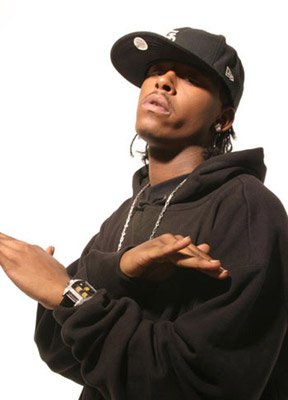 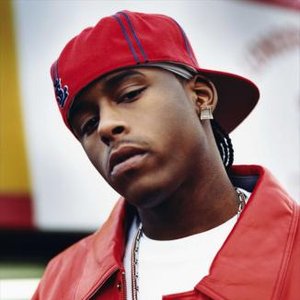 J-Kwon (born Jarrell Jones in March 28, 1986) is a rapper from St. Louis, currently signed to Jermaine Dupri's So So Def Recordings. He is currently wrapping up his second album, Louisville Slugger.

J-Kwon first got signed in a very odd and amusing way. He would continually mock who would be his main producer, Jermaine Dupri, who produced a majority of his first album, Hood Hop. Regardless, according to Dupri, J-Kwon was also signed because of his rapping skills.

J-Kwon first rose to stardom with his single "Tipsy" and his 2004 album Hood hop. J-Kwon's debut peaked at #7 on the Billboard 200. It has reached gold status, selling approximentaly 650,000 copies to date. "Tipsy" peaked at #2 on the Billboard Hot 100 and at #4 in the UK, becoming a success and making it his biggest single to date. A music video was filmed for the single, which was an obvious remake of Gin & Juice by Snoop Dogg. Strangely on the set of this music video, a shot was fired from a passing vehicle. The shot hit a window of a van, but no one was hurt.

After "Tipsy" has done its fair share on the radio, Jive parted with "You & Me", featuring Sadiyyah, as the second single. J-Kwon wanted "Parking Lot" or "Hood Hop" to be a second single, but Jive decided "You & Me" with the fall and holiday theme in mind. While nowhere near as successful as the earlier smash, the song did chart to #58 on the Billboard Hot 100 and landed a spot on the 17th edition of Now That's What I Call Music! Afterwards, third single "Hood Hop" had little success, not charting on The Hot 100 and only getting to #52 on Billboard R&B/Hip-Hop Tracks.

His record company, Gracie Entertainment, announced in March 2010 that he had been missing for a month. Later, he had gotten in touch with his record label, saying he is alive and well and "just taking some time out." J-Kwon released his fourth studio album on March 23, 2010, entitled J-Kwon.