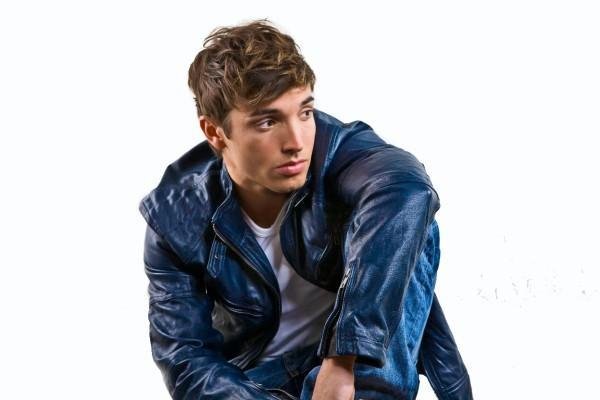 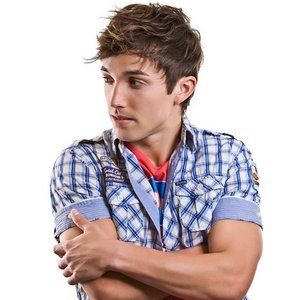 The movie that has taken the dance community by storm on a global level has announced the release of it's third movie to the "Step Up" trilogy. "Step Up 3D" is scheduled to hit theaters globally in partnership with Walt Disney Studios Motion Pictures and Universal Pictures International on August 6, 2010. JRandall's hit song "Spirit of the Radio" has been chosen as the official song to promote the movie and will contain movie clips intertwined within the music video much like that of the "Step Up 2 - The Streets" collaboration between the hit song "Low" by Flo Rida featuring T-Pain.