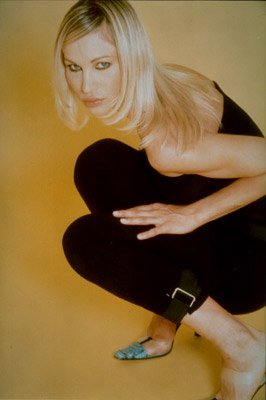 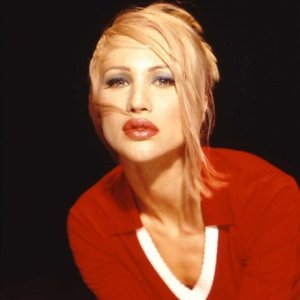 J.K. is an Italian Eurodance project. This was produced by Larry Pignagnoli, Annerly Gordon and Davide Riva.
Vocals were in charge of Jenny Bersola, although Marta Simlat, a Polish model appeared on stage doing lip-synch.

Marta was born in Poland, and now lives and works in Italy.
Marta began singing in her native Krakow when she was still in school. She sang in a rock trio called Tino's Band.
She moved to Milan and began sending demos to various producers, exploiting her height (176 cm) and her Nordic looks to work as a model in the meantime. Although she enjoyed modelling, she never lost sight of her ambitions in the field of music.

In 1993, Larry Pignagnoli spotted her talent and, together with Davide Riva, the production team famous for successful acts like Whigfield set to work. The results were quick to arrive: "You Make Me Feel Good" went to number one in Canada and performed well in France, Germany, Spain and Italy as well as other European countries.
The second and third singles, "Beat It" and "You & I" perpetuated the J.K. success story.