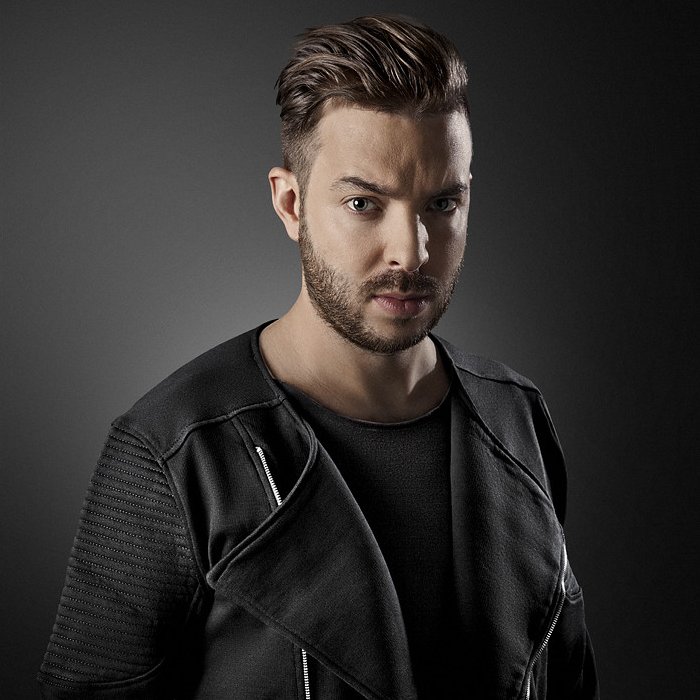 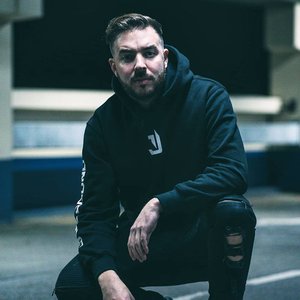 In 2008, Jack of Sound won the B2S Rookie Nights and performed that same year on the massive Decibel Outdoor Festival. A year later he won the AVIO Records Remix Contest. His remix was chosen by Alphaverb and Intractable One as the best and most original remix. That same year he also won the Showtek Remix Contest “Black”.
The worlds leading hardstyle duo “Showtek” chose his remix of Black as the winning remix and got his remix released on the important hardstyle label Dutch Master Works.

Besides remixes he also made some floor filling Mash-Ups such as the famous “Cocaine Fothermucker” Mash-Up, which appeared on the Qlimax CD 2009, and the many requested “Ultimate Donkey Rollers Mash-Up”. His tracks, remixes and mash-ups are being played by artists like Tatanka, Zany, Dozer and The Pitcher at all the world’s biggest hardstyle events like Qlimax, Defqon1, Decibel, In Qontrol and others.

In 2010 he joined one of the biggest hardstyle labels in the world, “Fusion Records” with artists like Zany, Noisecontrollers and the Donkey Rollers. The guys from Fusion were immediately impressed by his sound and original tracks. They offered him right away the contract that would change his life. His first release on Fusion Records “A Ghost Story” has been played on all the big hardstyle events and appeared on the Decibel Outdoor 2010 compilation.

The name “Jack of Sound” comes from his last name “Oberman”. Oberman was used as the name for the Jack in a card deck in Germany a long time ago like “Jack of Hearts”. He replaced “Hearts” with “Sound” and “Jack of Sound” was born.