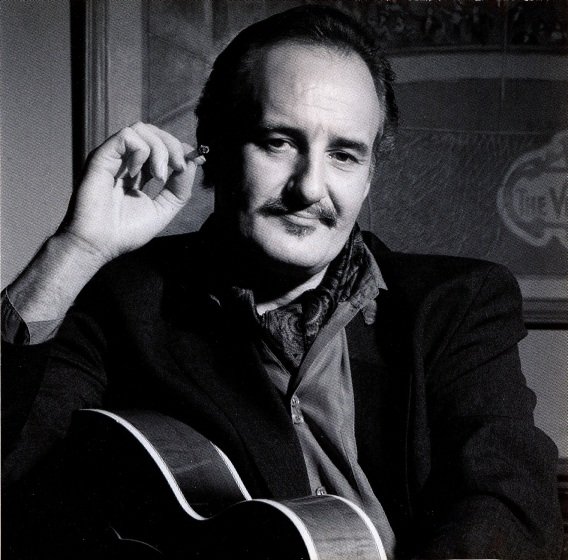 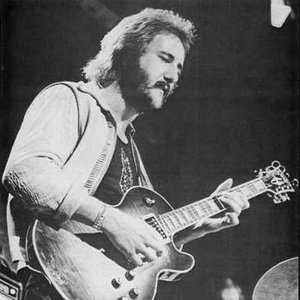 Jan Akkerman (born Amsterdam, The Netherlands, 24 December 1946) is a Dutch guitar virtuoso. In 1973 Akkerman was voted 'Best Guitarist in the World' by the readers of the British music magazine, Melody Maker. Akkerman is best known for his work with Amsterdam-based symphonic rock band Focus, with organ/flute player, Thijs van Leer, as its frontman.

Akkerman was born in the heart of Amsterdam, the son of a scrap iron trader. At age five he took guitar lessons and at the age of fourteen his first single was released. He was a member of instrumental guitar combo Johnny & His Cellar Rockers, beat group The Hunters (for which he wrote the Dutch chart hit, 'Russian Spy And I') and psychedelic rock/blues group, Brainbox, before joining the Thijs van Leer Trio in late 1969. They continued under the name Focus and enjoyed brief international stardom around 1973, with major North-American and British hits, 'Hocus Pocus' and 'Sylvia'.

In 1976 Akkerman left the band due to ongoing conflicts with Van Leer and embarked on a solo career that is still going on today. A reunion with Thijs van Leer in 1985 (see Jan Akkerman & Thijs van Leer) was unsuccessful. Akkerman released a string of albums under his own name. At the same time he was active as a session musician.

In 1992 he was involved in a serious car accident. Jan Akkerman is a distinctive guitarist, constantly experimenting with new equipment and guitars. Akkerman's distinctive guitar sound is characterised by his pioneering use of volume swells which produce a smooth, fluty, sustained note. He turned 70 on 24 December 2016 and still performs internationally.