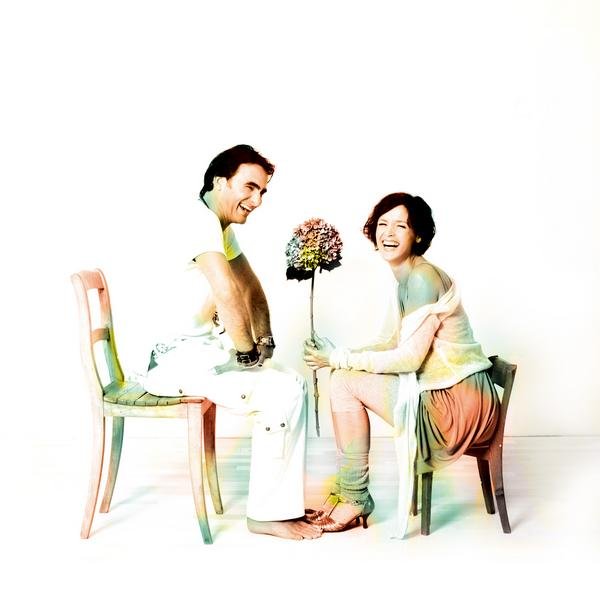 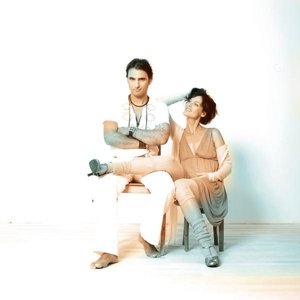 Jazzamor is a German musical duo which consists of Bettina Mischke and Roland Grosch. Their music combines elements of lounge music, jazz and bossanova.

When singer Bettina Mischke and keyboard player Roland Grosch decided to found Jazzamor in 2001 they perhaps did not imagine that their minimalistic lounge arrangements would take off so quickly. Two albums in three years have highlighted their productivity as they firm out their smoothe 60s jazzy sounds in Europe's main languages. The albums' commercial success have decided the pair on plunging into the live circuit with the same passion they brought to their recordings.
In 2006 they released their third studio album "Travel… (In Order Not To Arrive)". A trip around the world in music. Each song is placed at a special setting in the world. Sometimes it's the language, other times it's an instrument, a rhythm or a story that brings us on a journey to a distant country or a city. Sometimes it's just a wishful dream, other times tales of being there.