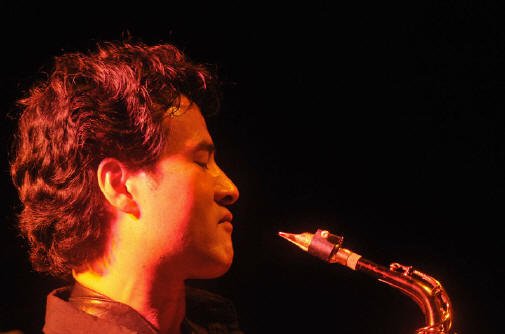 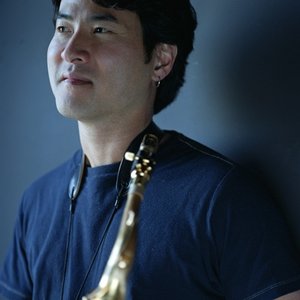 Jeff Kashiwa is a smooth jazz saxophonist from Seattle. He started his carreer as a member of fusion jazz group The Rippingtons. Kashiwa attended the Boston Berkelee College of Music where he developed an interest in straight-ahead jazz. Kashiwa found he liked Southern California and transferred to Cal State Long Beach to work on his Bachelors Degree in Music. In 1989, Kashiwa joined The Rippingtons when the band's original saxophonist, Brandon Fields, left the group. Kashiwa recorded his first two solo albums while a member of the Rippingtons, but eventually left the group in 1999 to concentrate on a solo career with his own band, Coastal Access. Although Eric Marienthal took over as sax player for the Rippingtons, Kashiwa still played with the Rippingtons in 2007, as well as with The Sax Pack (Jeff Kashiwa, Steve Cole, Kim Waters).