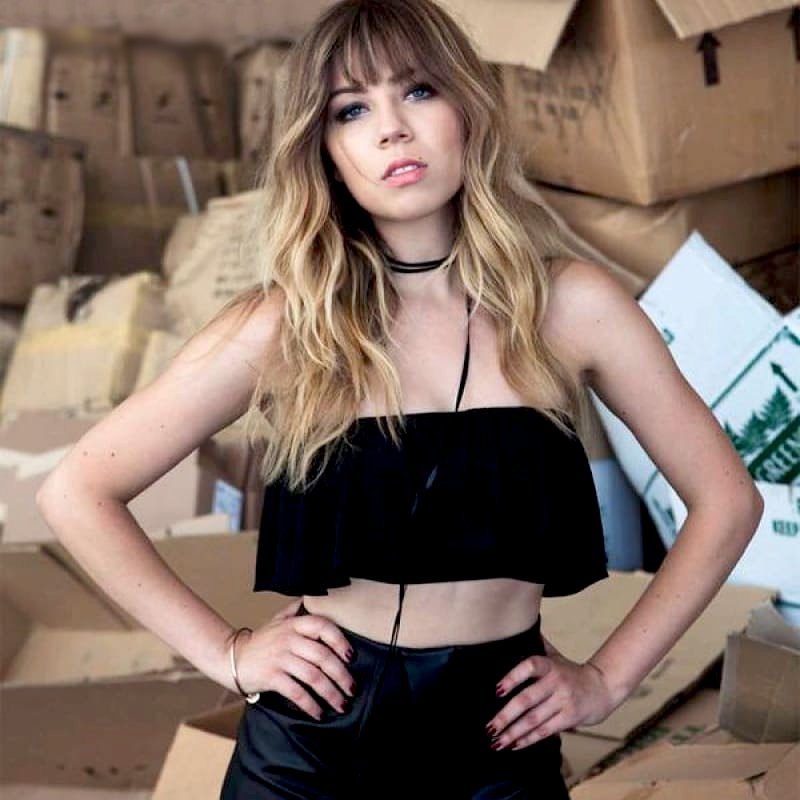 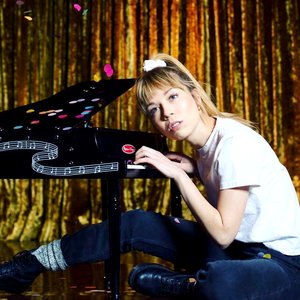 Jennette Michelle Faye McCurdy (born June 26, 1992) is an American actress and singer. She is best known for her role as Sam Puckett in the Nickelodeon show, iCarly with actress Miranda Cosgrove and actor Nathan Kress. She will reprise the role in the new Nickelodeon show with Ariana Grande. She has also guest starred in a number of other television series, including Malcolm in the Middle, Zoey 101, Will & Grace, Strong Medicine, and Law & Order: Special Victims Unit. She also stars as Bertha in Fred: The Movie. Her debut album was released in 2012.

Jennette McCurdy was born in Long Beach, California. She started her acting career at the age of eight. She has three older brothers named Marcus, Dustin and Scott. McCurdy has 3 dogs (Snoopy, Chewie and Musashi) and a turtle (Zeus).

Her first appearance was in 2000 on MADtv at eight years old. Since then she has been featured in many TV episodes, including CSI: Crime Scene Investigation, Malcolm in the Middle,Lincoln Heights, Will & Grace and Zoey 101. Since 2007 she has had a starring role in the Nickelodeon, Dan Schneider-produced TV series iCarly, as Carly's best friend Sam Puckett, alongside with Miranda Cosgrove, Nathan Kress and Jerry Trainor. On her website, McCurdy tells her fans that she will be guest-starring in another TV show, True Jackson, VP.

As early as June 2008, McCurdy let fans know on her official web site that she was working on her debut album with Capitol Records Nashville. Her debut single, "Not That Far Away," was released in May 2010 and charted on the Hot Country Songs chart. The album's second single, "Generation Love," was released in April 2011, and the album is expected to follow later that year.