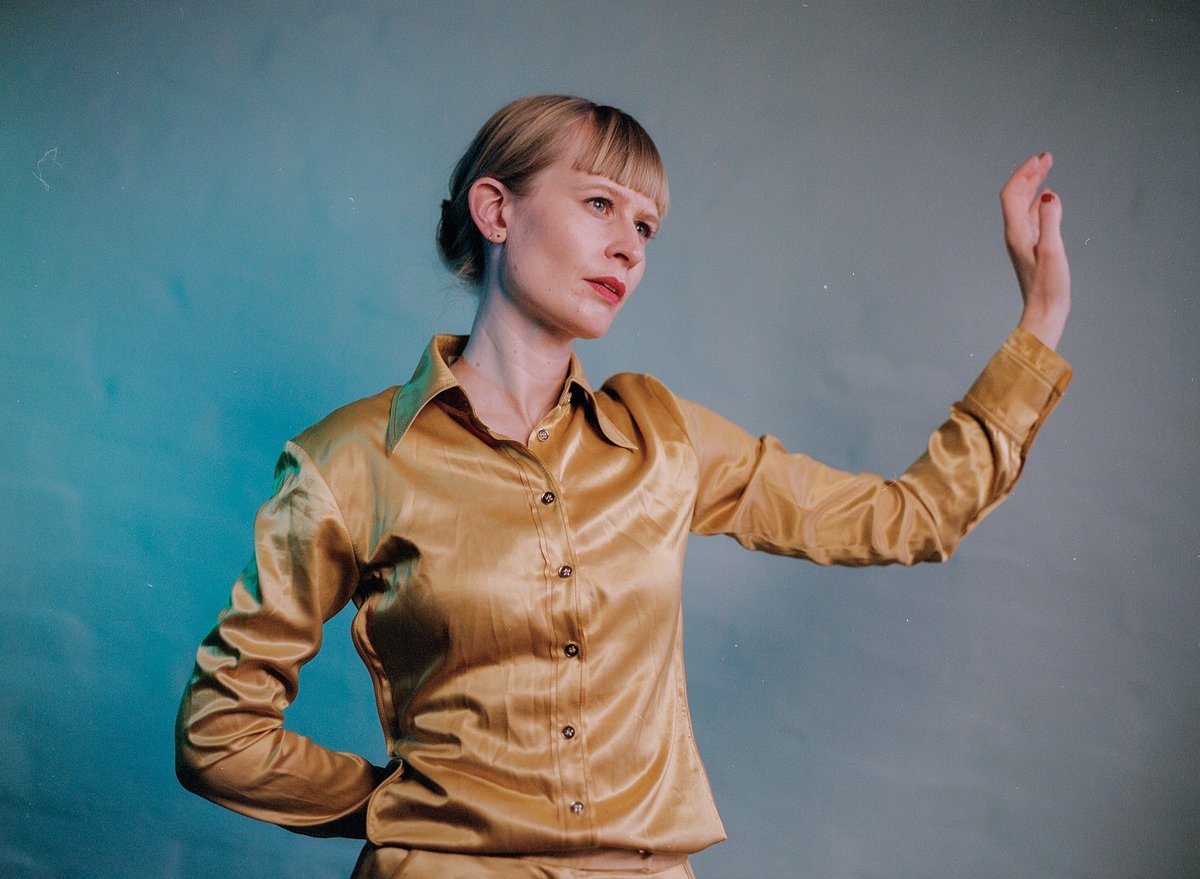 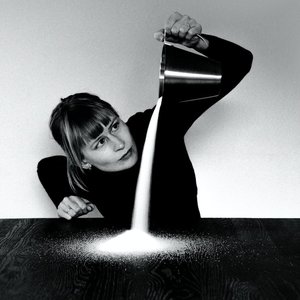 Jenny Hval (b. 1980) has in recent years made a name for herself as a writer, journalist, recording artist and sound artist both in Norway and abroad. Her first two albums were released as Rockettothesky. When her third record Viscera was released in 2011, Italian Vogue described her as: “an artist of significant competence, both musically and intellectually.” Multidisciplinary and transgressive are words often employed to describe her art, but Jenny Hval’s polyphonic artistry is in fact seamlessly interwoven between musical, literary, visual and performative modes of expression. Despite her young age, she has already infused, carved and modulated an artistic voice that is altogether present, accessible and obscurely complex at the same time.

Jenny Hval studied Creative Writing at the University of Melbourne, and Literature at the University of Oslo. She has released the albums To Sing You Apple Trees (Trust Me Records, 2006) and Medea (Trust Me Records 2008) under the alias Rockettothesky. Her third album Viscera (Rune Grammofon 2011) was released under her own name. 2012 saw the release of the debut album of Hval’s band project, Nude On Sand, in which she collaborates with Håvard Volden. Jenny Hval made her debut as a writer with the book Perlebryggeriet (‘The Pearl Brewery’) with Kolon Forlag in 2009. Alongside this she has contributed to magazines and newspapers like Vinduet, ENO, Bergens Tidende and Klassekampen. In 2010 Hval contributed to the artwork War Song by the American artists Valerie Tevere and Angel Nevarez that was performed during the Ultima Festival in Oslo that year. In 2011 she created the sound installation ENTER/ Flesh for the bigger installation ENTER Sonic Tank at Tou Scene in Stavanger. In collaboration with the writer Inger Bråtveit she also created the work Kvit Søppel (‘White Trash’) in 2011.

She is currently working on her second book and her fourth studio album.