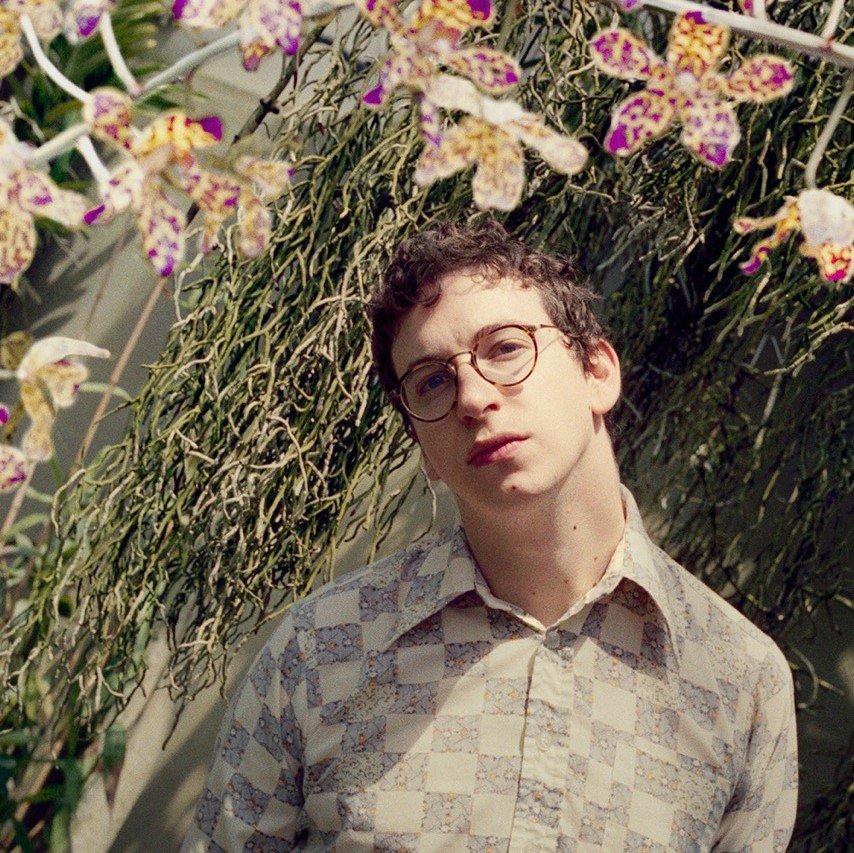 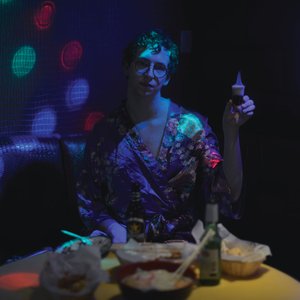 Jerry Paper is the name of the project led by LA based musician Lucas Nathan.

The name of Jerry Paper first appeared in the credits of the Zonotope™ album Excellent Realms (2010), where Paper was given a "special thanks" for "building The Mainframe." The story of the project involves Paper quitting from the spiritual community setting of Zonotope™ to find a "less orthodox alternative spirituality." Nathan described the music of Jerry Paper as "slightly less abstract" than works for Zonotope™, and the project's titular character is caused by a "ritual" that transforms Nathan into Jerry Paper. Paper often wears a garland and a silk robe and acts like a "weirdo" who does "whatever the hell they want," such as become "romantically involved with a giant chameleon" and dance "like someone who just discovered movement five minutes ago," Koen van Bommel stated.

Nathan explained that they wrote International Man of Misery (2013), "a cartoonish version of depression," as a way to poke fun on the "ridiculously melodramatic thoughts" they went through at the time. Fuzzy Logic (2013) is about how modern living is complicated by technology and politics.

Feels Emotion, released on February 11, 2014, involved Nathan taking on, as Decoder magazine put it, more "ambitious" production techniques than their previous albums such as in sampling, an example being the cat sounds on "Holy Shit." The LP also has some tracks where Nathan focused on non-repetitive pop structures instead of the typical verse–chorus form, including "I Feel Emotions," "Unless It’s," "Other Please," and "Heartbreak Module #3."

On August 24, 2014, Nathan released what they considered their "first successful concept album," the Jerry Paper LP Big Pop For Chameleon World, a soundtrack for their Unity game Dr. Javer's Genneheigen's Chameleon World. The album explores simulacra, looking for what "the dividing line" is between a real object or a simulated version of it. In doing so, it uses synthesized replications of acoustic instruments, such as a square wave keyboard sound meant to be a harpsichord texture. According to The Fader, the use of these sounds gives the album a more "uncanny" vibe than Nathan's previous releases.

For making Carousel, Nathan wrote the songs in the same manner as for their previous release; however, the analog keyboard Nathan usually used for creating their music had broke, meaning they had to rely on digital synthesizer sounds for Carousel. They said the album consisted of a bunch of "hilarious sounds." As they described making the LP's lead single, "I was just trying to come up with the funniest sounds to go together – like tubular bells, and standup bass, and harpsichord, and then it goes into disco funk."

Toon Time Raw! was recorded with the band BADBADNOTGOOD at their studio in Toronto. The band acted as their anonymous backing band, being billed as "Easy Feelings Unlimited". Toon Time Raw! involves anthropomorphic animals dealing with human issues. The record was performed with a record release party on June 19, 2016 at Brooklyn's art gallery place Secret Project Robot. It was Nathan's first headlining performance that they performed with a backing band, which was hugely different from their previous live performances where they sang with machines performing the backing tracks. As Madison Bloom of Audiofemme covered the event, "it was an evening of undeniably odd birds, but what a wonderful thing to see when so many modern bands are required to be ultra slick and fronted by supermodels," and the band's setup had "great versatility via keyboards, guitar, pedal effects, and flute."

On September 15, 2017, American rapper Kari Faux released "Gotta Know," a track from her EP Primary. Nathan produced the track under the Jerry Paper pseudonym and also received a "featuring" credit on the song. Faux noticed their work via the "suggested artists" feature on Spotify, and, as she explained, she "was stuck on their music for a good three months, that was all I was listening to, and I would catch myself rapping to him." This led her to contacting Nathan via Twitter before the two came together personally in Los Angeles to collaborate. Like a Baby was released in 2018. "Your Cocoon" and "Grey Area" debuted on the website Bandcamp as promotional singles for the album, which features Weyes Blood and Charlotte Day Wilson as collaborators. According to the Stones Throw Records website, the album delves into existential topics pertaining to "the endless human cycle of desire and satisfaction".