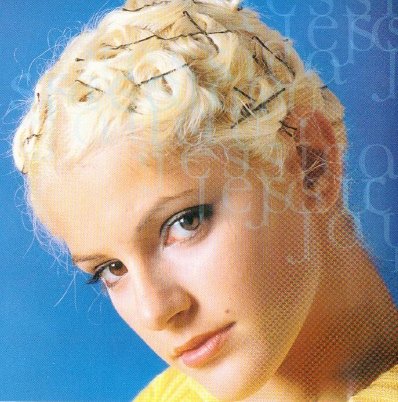 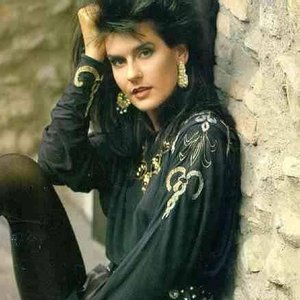 From early childhood, she felt a wild passion for music especially for singing.When she was 17, she began to sing in clubs in her area, always backed by different bands.

She perfected her vocal technique and began working as a part-time vocal back-up. At that time she made her first records, achieving great success throughout Europe.

She loves listening to all type of "soft" music from funky and pop to jazz.

Her favorite singers are: Aretha Franklin, Anita Baker, Liza Minelli, Barbra Streisand, Natalie Cole and Al Jarreau. She also likes group such as Incognito, U2 and Tears for Fears.

She was a young singer, yet already released two album. Her first album, "Broken Hearted Woman" has been released under VMP label. The second album was released in November 1998 and was called "Chilly Cha Cha"

For years many people are asking who is the real voice of this project and finally the secret was revealed behind of this, was the faimous 80's italopop sensation Dora Carofiglio alias Valerie Dore. Valerie gave voice for the first Jessica Jay album "Borken Hearted Women' released in "96.

In March 2008 Jessica Jay release a new album with new versions of her hits but also a new ones sung by Melody Castellari ( DEAR, Lady Violet, Sundee), the album is called "My Heart is Back".