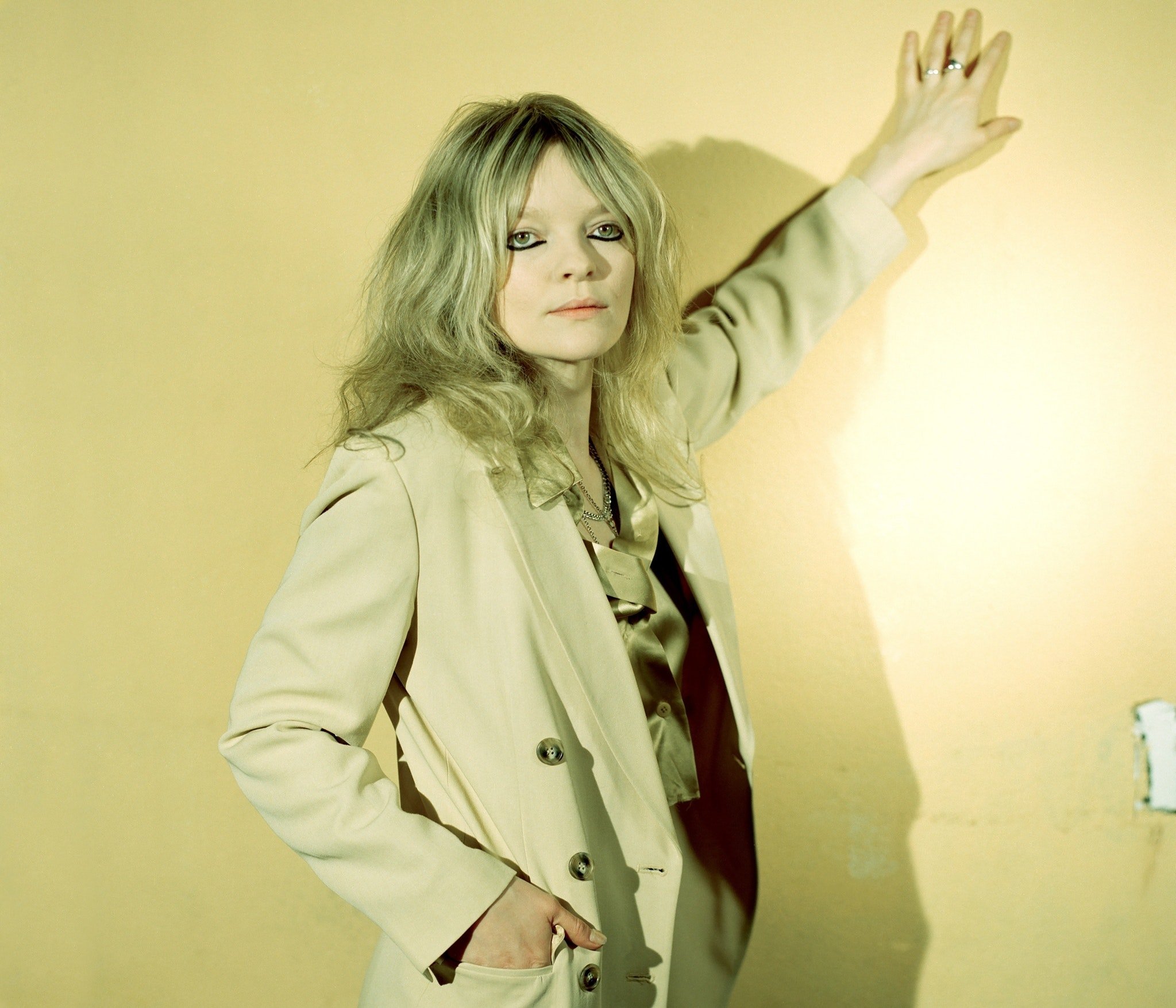 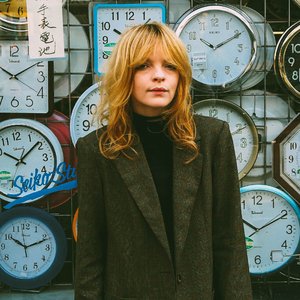 Jessica Pratt (born 1987) is an American musician and singer-songwriter, based in Los Angeles, California. Her self-titled debut album was released in 2011 via Birth Records, a record label founded by Darker My Love and White Fence songwriter Tim Presley to release Pratt's music. She is often associated with the freak folk movement.

Pratt was raised by her mother, who exposed her to a broad range of artists, including Tim Buckley, X, and the Gun Club. She learned to play the guitar around the age of 15, after her older brother gave up playing his Stratocaster. She took his guitar and started practising with the T. Rex album, Electric Warrior. She was soon able to play the guitar parts of the whole record. She eventually began recording songs at the age of 16, using her mother's Fender guitar amp and microphone.

After she moved to San Francisco, she was introduced to Tim Presley's solo project, White Fence, through Presley's brother, who was her roommate for three years. In the following years, Presley heard Pratt's demo songs through her then-boyfriend, who had posted her songs on Facebook. He eventually contacted her to release her music.

Pratt's self-titled debut album was released in 2012 through Presley's label, Birth Records. Produced by Craig Gotsill, the album featured the songs that were originally recorded in 2007 over analogue tape. The initial 500 pressings of the sold out in less than two weeks. It received attention from many music websites and magazines, including Pitchfork (website), Consequence of Sound and PopMatters.

In January 2014, she revealed the studio version of a new track, "Game That I Play."

In October 2014, Pratt announced her sophomore album, On Your Own Love Again.

In October 2018, she announced her third album, Quiet Signs, and released a video for a new track, "This Time Around." Pitchfork reviewed the song, giving it the Best New Music designation and noting a stylistic shift, comparing it to "a Tropicalia version of a Christmas song, or a ’60s jukebox standard playing in a beach town diner during the off-season."

According to Philip Cosores of Consequence of Sound, Pratt's music "displays a lyrical and musical range without straying from a palette of picked acoustic guitar and raw, bending vocals" and nods to "60′s folk, California classic rock, and the early 2000′s freak folk." She is compared to various folk artists, including Joni Mitchell, Joan Baez, Sibylle Baier, David Crosby and Karen Dalton. She also expressed admiration for Ariel Pink.