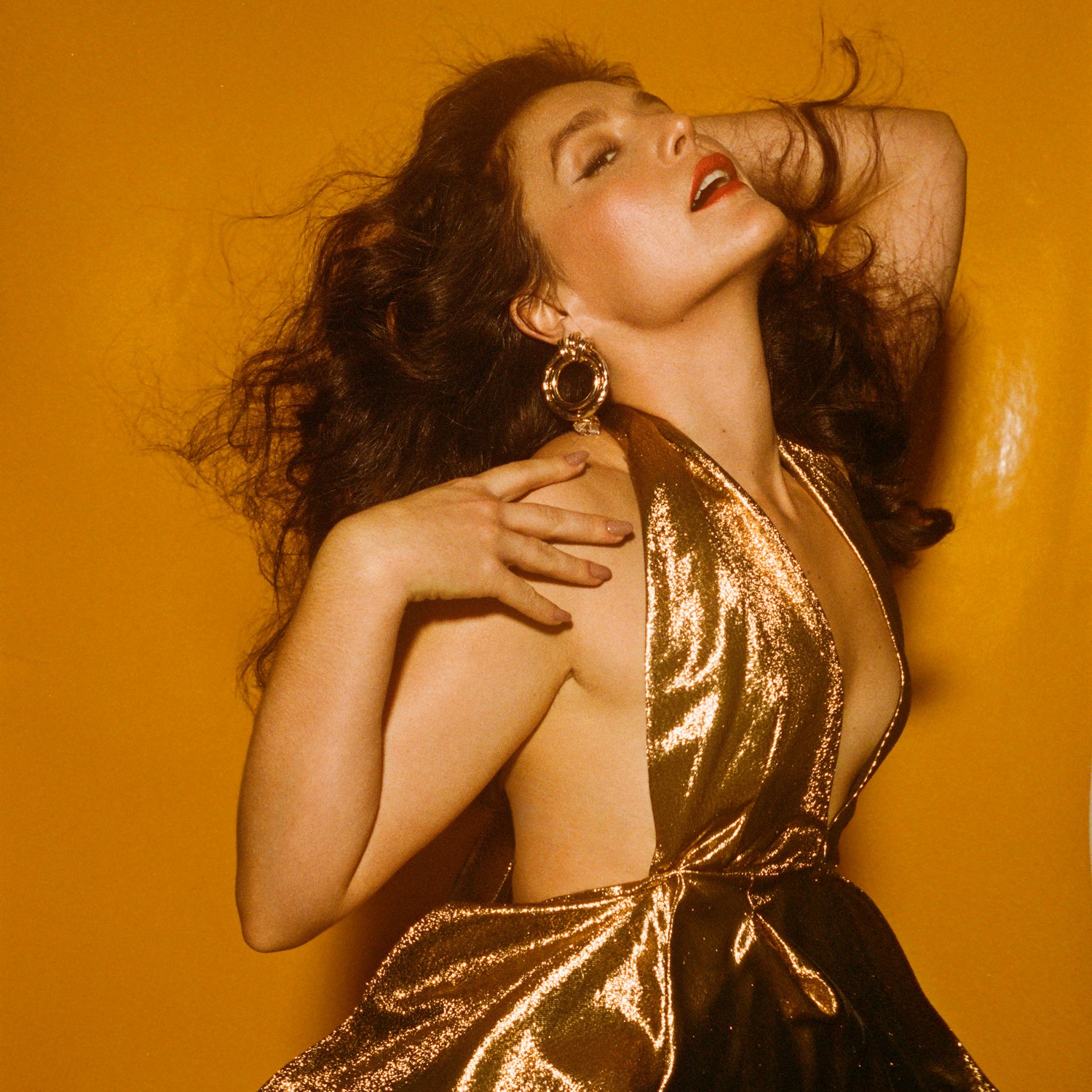 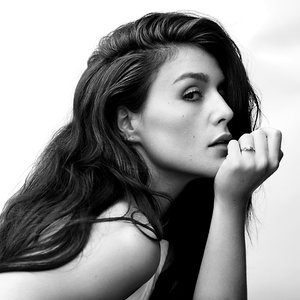 After finishing her English literature degree at Sussex University, Brighton, Jessie worked with Man Like Me and performed as a backing singer for old school friend Jack Peñate. It was on Jack’s US tour that she discovered the music of SBTRKT. In 2010 she lent her vocals to masked producer SBTRKT for his track Nervous on Numbers. The following year she worked with Bristol dubstep producer Joker on the lead single The Vision from his debut album. A further special edition, heart-shaped vinyl of her collaboration with Sampha's Valentine, was released by Young Turks. Her first feature release on PMR Records was Strangest Feeling (October 2011).

February 2012 saw the release of Running with the help of Island Records, followed by 110% and Wildest Moments, before the debut album Devotion landed in August 2012. The 11 track collection features Dave Okumu, Kid Harpoon and Julio Bashmore as producers and co-writers. Night Light supported the album launch as the 4th single before its nomination to the 2012 Mercury Prize. A remix package from No To Love was released in November.

She returned in the summer of 2014 with the title track from her sophomore album, Tough love. Shortly after, a song-writting collaboration The xx's Romy Madley Croft and producer Julio Bashmore, Share it all, was released on-line and included it on the Tough Love deluxe version album.