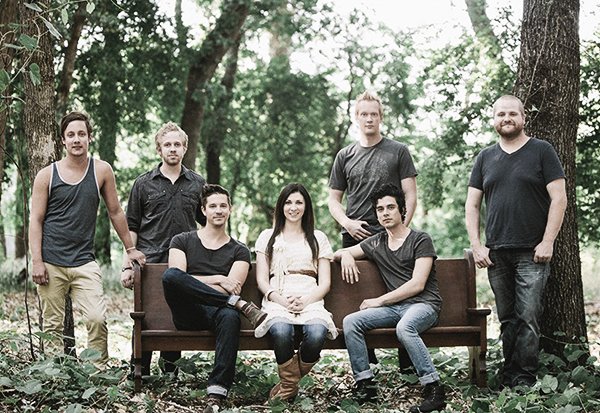 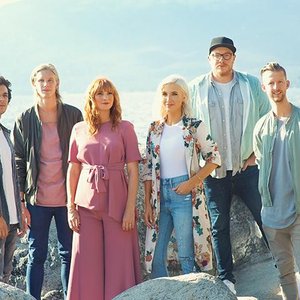 Jesus Culture began in the summer of 1999, when the youth group at Bethel Church in Redding, California, led by Banning Liebscher, launched the first Jesus Culture conference.

The ministry has been called "one of the most significant Christian movements in post-war America".