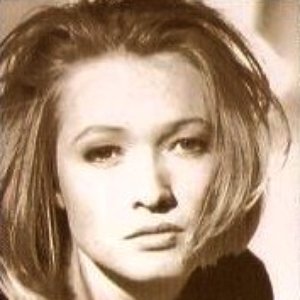 Jill Dreski is an Eurodance artist who recorded with the S.A.I.F.A.M group several singles in the 90s.
The first singles were "Let Me Know" and "This Is My Time", both written by Jill herself.
Jill also released the cover for "Heartbreaker", that originally was a song by The Bee Gees.
In 1996 was released the single "Summer Night City".
All the tracks were mixed by The Factory Team, who are Mauro Farina, Johnny Mix and Giuliano Crivellente.