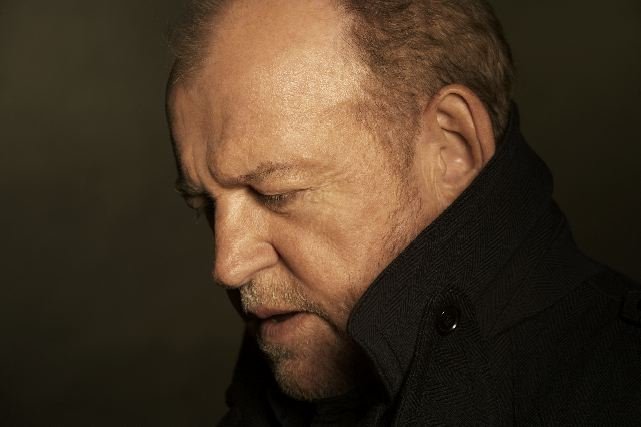 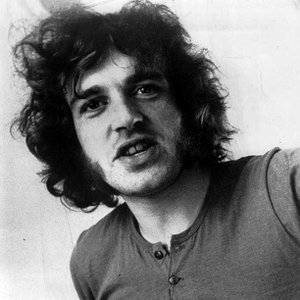 John Robert Cocker OBE (20 May 1944 – 22 December 2014), better known as Joe Cocker, was an English rock singer. He was known for his gritty voice, spasmodic body movement in performance, and distinctive versions of popular songs of varying genres.

Cocker's recording of the Beatles' "With a Little Help from My Friends" reached number one in the UK in 1968. He performed the song live at Woodstock in 1969 and performed the same year at the Isle of Wight Festival, and at the Party at the Palace concert in 2002 for the Golden Jubilee of Queen Elizabeth II. His version also became the theme song for the TV series The Wonder Years. His 1974 cover of "You Are So Beautiful" reached number five in the US. Cocker was the recipient of several awards, including a 1983 Grammy Award for his US number one "Up Where We Belong", a duet with Jennifer Warnes.

In 1993, Cocker was nominated for the Brit Award for Best British Male, in 2007 was awarded a bronze Sheffield Legends plaque in his hometown and in 2008 he received an OBE at Buckingham Palace for services to music. Cocker was ranked number 97 on Rolling Stone's 100 greatest singers list.

Cocker was born on 20 May 1944 at 38 Tasker Road, Crookes, Sheffield. He was the youngest son of a civil servant, Harold Cocker, and Madge Cocker, née Lee. According to differing family stories, Cocker received his nickname of Joe either from playing a childhood game called "Cowboy Joe", or from a local window cleaner named Joe.

Cocker's main musical influences growing up were Ray Charles and Lonnie Donegan. Cocker's first experience singing in public was at age 12 when his elder brother Victor invited him on stage to sing during a gig of his skiffle group. In 1960, along with three friends, Cocker formed his first group, the Cavaliers. For the group's first performance at a youth club, they were required to pay the price of admission before entering. The Cavaliers eventually broke up after a year and Cocker left school to become an apprentice gasfitter working for the East Midlands Gas Board, later British Gas, while simultaneously pursuing a career in music.

Cocker is not related to fellow Sheffield-born musician Jarvis Cocker, despite a rumour to this effect (particularly in Australia, where Jarvis Cocker's father, radio presenter Mac Cocker, allowed listeners to believe that he was Joe's brother), although Joe was a friend of the family and even did some babysitting for Jarvis when he was an infant.

In 1963, Cocker began dating Eileen Webster, also a resident of Sheffield. The couple dated intermittently for the next 13 years, and separated permanently in 1976.

In 1978, Cocker moved onto a ranch owned by Jane Fonda in Santa Barbara, California. Pam Baker, a local summer camp director and fan of Cocker's music, persuaded the actress to lend the house to Cocker. Baker began dating Cocker, and they married on 11 October 1987. The couple resided on the Mad Dog Ranch in Crawford, Colorado.

Cocker died from lung cancer on 22 December 2014 in Crawford, Colorado, at the age of 70. He had smoked 40 cigarettes a day until he quit in 1991. The two remaining living ex-Beatles, Paul McCartney and Ringo Starr, were among those who paid tribute to the singer, while Cocker's agent, Barrie Marshall, said that Cocker was "without doubt the greatest rock/soul singer ever to come out of Britain".