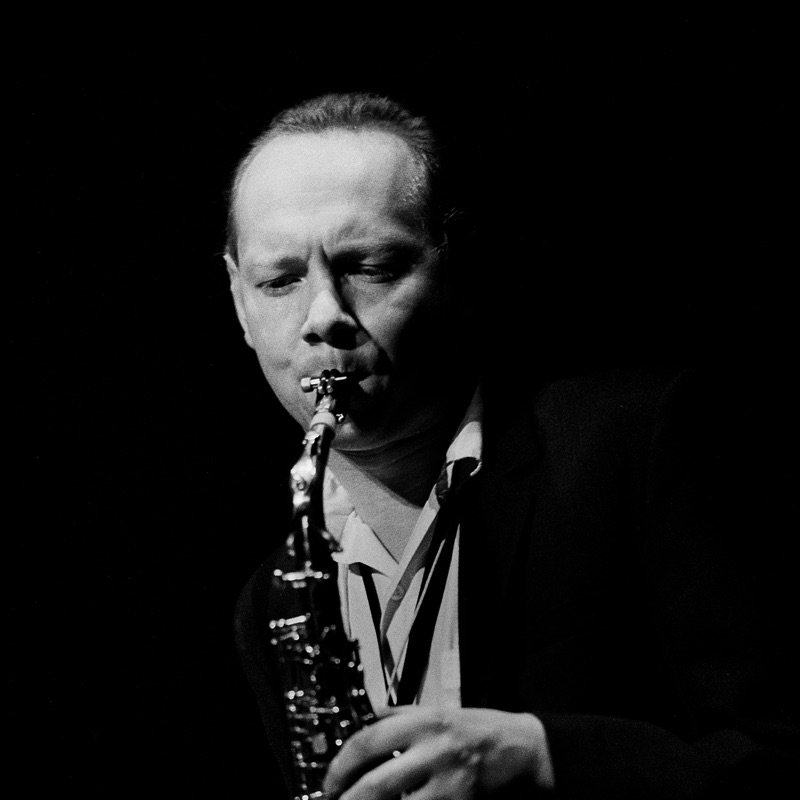 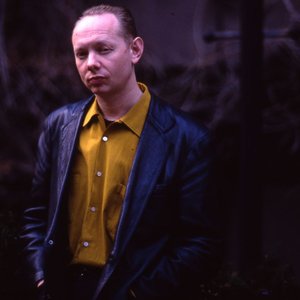 Joe Jackson (born 11 August 1954 in Burton-on-Trent, Staffordshire, UK, as David Ian Jackson) is a British musician. Jackson is probably best known for the hit singles Is She Really Going Out With Him? (1979) and Steppin' Out (1982). Although born in Staffordshire, Jackson grew up in Portsmouth, Hampshire, England.

He started off learning to play the violin but soon switched to piano. From the age of 16 he played in bars, and won a scholarship to study musical composition at London's Royal Academy of Music. Jackson did not like the prospect of being a serious composer, and moved towards pop and rock.

His first band was Arms and Legs which collapsed after two unsuccessful singles. He then spent some time in the cabaret circuit to make money to record his own demos.

In 1978 a producer heard his tape, and got him signed to A&M Records. The album Look Sharp! was recorded straight away, and was released in 1979, quickly followed by I'm the Man and Beat Crazy in 1980. He also collaborated with Lincoln Thompson in reggae crossover.

The Joe Jackson Band was very successful and toured extensively. After the breakup of the band, Joe took a break and recorded an album of old-style swing and blues tunes, Jumpin' Jive, featuring songs of Cab Calloway, Lester Young, Glenn Miller, and most prominently, Louis Jordan. He went on to record Night and Day, an album that paid tribute to the wit and style of Cole Porter (and less directly, to New York City) and was his last album to hit the Top 10, peaking at #4.

He recorded another record that was heavily influenced by jazz, pop and jazz standards, and salsa, Body and Soul, which hit #20, containing the hit You Can't Get What You Want ('Til You Know What You Want).

Jackson followed with Big World, a three-sided double record (the fourth side consisted of a single centring groove and a label stating "there is no music on this side"). The instrumental Will Power set the stage for things to come later, but before he left pop behind he put out two more cerebral and celebratory albums, Blaze of Glory and Laughter and Lust. For some years he drifted away from the pop style, going on to be signed by Sony Classical in 1997, which released his Symphony No. 1 in 1999 for which he received a Grammy award.

Night and Day II in 2000 lacked strong pop hooks though, as usual with Jackson, displayed fine lyrics and some elegant songwriting. Volume 4 in 2003 reunited the original band and was well received. A promotional CD, bundled with the initial release, of the 'live' band playing some of Jackson's strongest material was widely admired.

Jackson is also an author, having written A Cure for Gravity, published in 1999, which Jackson has described as a "book about music, thinly disguised as a memoir". It traces his early musical life from childhood until his 24th birthday. Life as a pop star, he suggested, was hardly worth writing about.

In 2004 Jackson performed a cover of Common People with William Shatner for Shatner's album Has Been.

He has actively campaigned against smoking bans in both the USA and the UK, writing a 2005 pamphlet The Smoking Issue and issuing a satirical song (In 20-0-3) on the subject.

In 2008 the album Rain was released by Joe Jackson. Like its predecessor Volume 4, it featured members of the 'Joe Jackson Band', this time minus guitarist Gary Sanford.

Currently he lives in Kreuzberg, Germany.