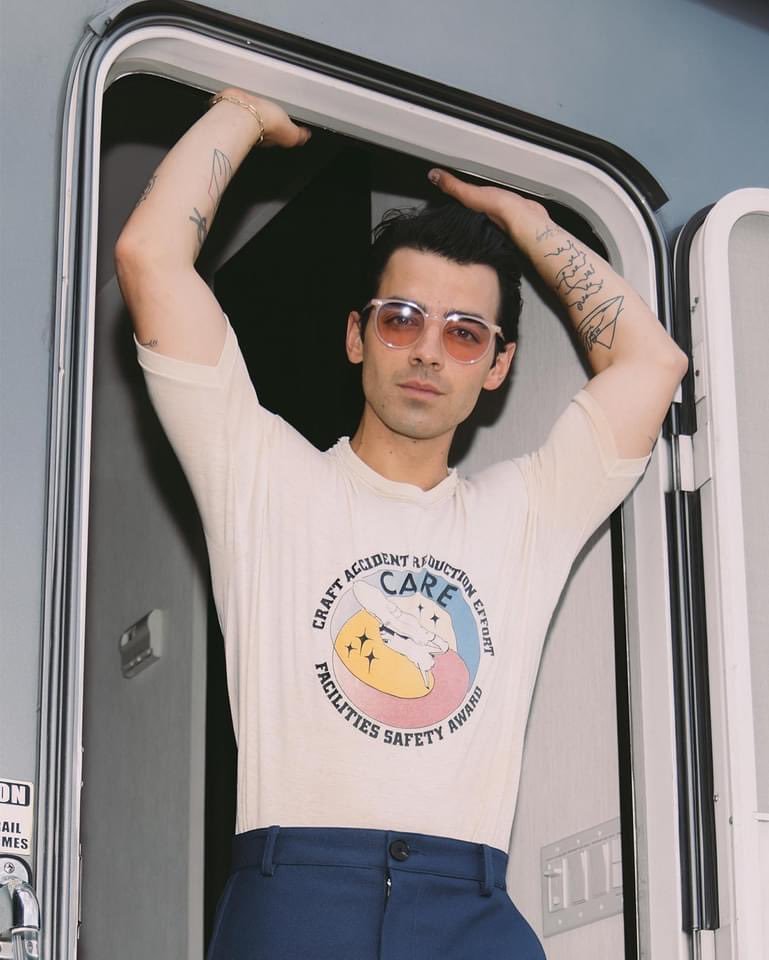 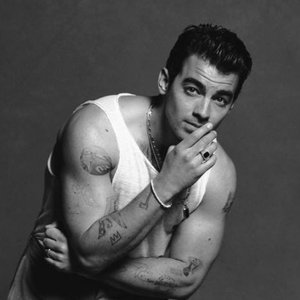 Joseph Adam "Joe" Jonas (born August 15, 1989 in Casa Grande, Arizona) is an American singer, musician, and actor. Debuting in 2005, he shares the lead vocals with his younger brother, Nick Jonas, in their band, Jonas Brothers, a pop-rock band that also includes their older brother, Kevin Jonas.

In late 2010, Jonas announced he would embark on a solo music career. In June 2011 his debut single See No More was released online. The single was penned by fellow singer Chris Brown. His debut album, tentatively titled 'Fast Life', was released on October 11th 2011. The album features the debut single See No More, as well as Just In Love, Kleptomaniac and Fast Life.

Since 2015 he as been the lead singer of the funk pop band DNCE.