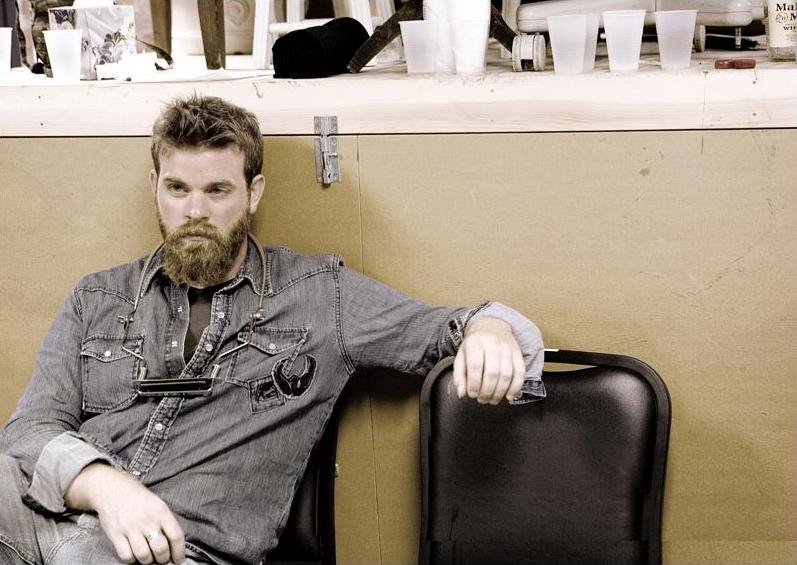 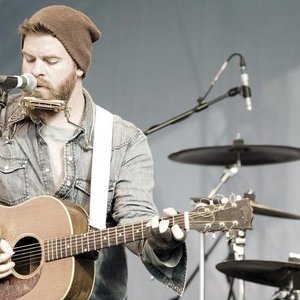 Joe Purdy is a North American based folk singer-songwriter from Arkansas. He has currently released twelve albums to date: his self-titled debut, Sessions from Motor Ave., Stompingrounds, Julie Blue, Only Four Seasons, You Can Tell Georgia, Paris in the Morning, Canyon Joe, Take My Blanket and Go, Last Clock on the Wall, 4th of July, and This American.

His appearance at the Wireless Festival in Leeds led to a special request from The Who member Pete Townshend and his girlfriend Rachel Fuller to play with them at their acoustic In the Attic Series shows. Purdy also began to affiliate with The Giving Tree Band starting in 2012, performing live shows in conjunction on a tour across America.

All of his albums are available for free listening on his homepage. His song, 'Wash Away (Reprise)', was featured on the hit ABC TV series, Lost, while Grey's Anatomy additionally featured 'I Love the Rain the Most,' 'The City,' 'Far Away Blues,' and 'Suitcase.' House MD featured 'Rainy Day Lament' and 'Good Days'.