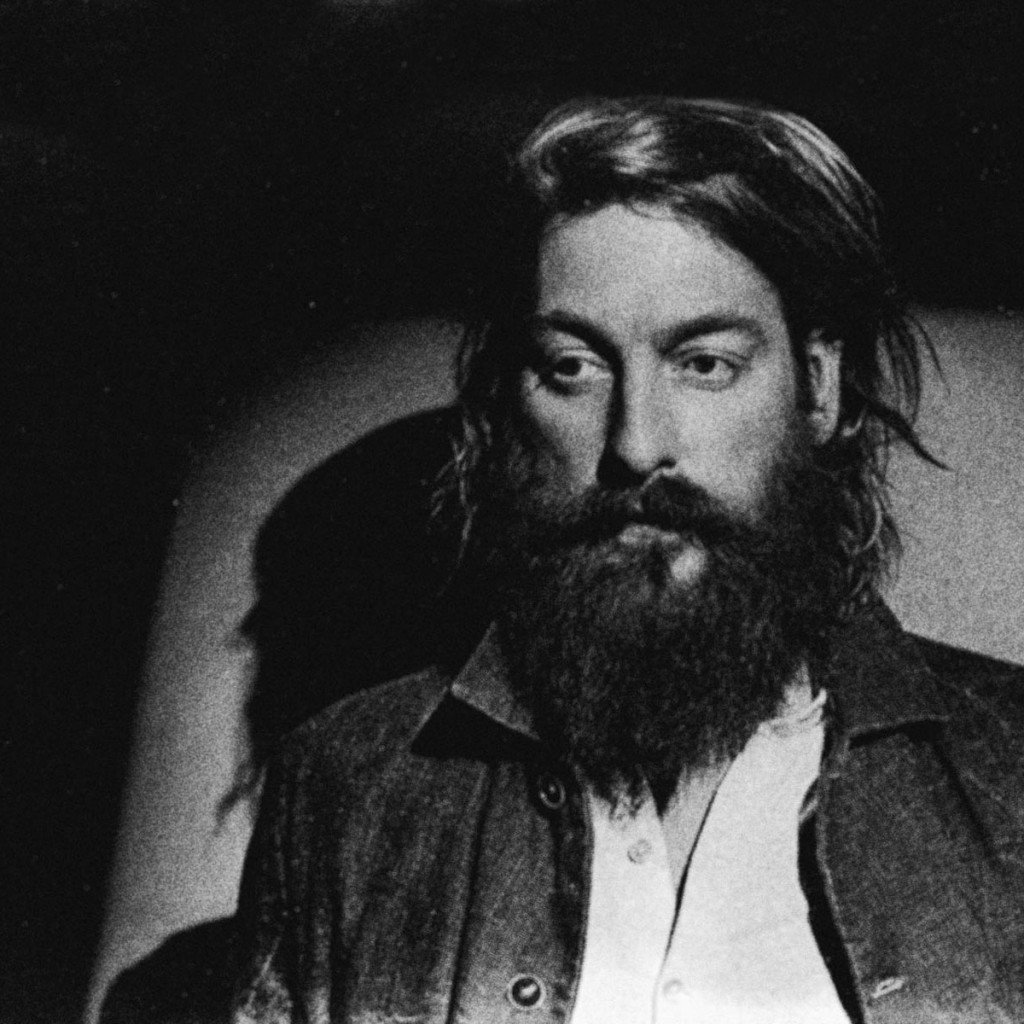 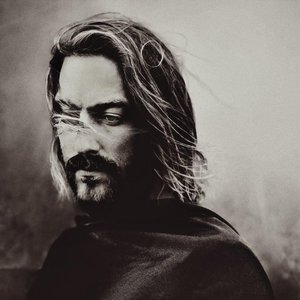 Joep Beving is a Dutch pianist, originally from Doetinchem but now based in Amsterdam, The Netherlands. He makes "simple music for complex emotions". His work is often labelled as neo-classical, although Beving says he has more of a 'pop approach'. Beving has also produced music for TV and cinema commercials.

Having studied music, sociology and economics, Joep Beving started working as a copywriter in advertising. His love for music quickly led him to Amsterdam based company MassiveMusic in 2003, where he was head of business development and strategy. In his spare time he wrote music under the alias I are Giant.

Considering himself to be an electronic music producer and/or jazz musician, Beving decided around 2008 that the music he was making didn't really move his heart. He returned to his piano and his emotions started to flow into piano compositions. He started his own record label and released an album, Solipsism, in 2015. His music was included in several prestigious and massively popular Spotify playlists and before he knew what was happening his album had gained over 60 million streams worldwide, his Spotify artist account followed by well over a million followers.

His rise to online fame (and growing popularity all over the world, particularly in North America) was noticed by prestigious record label, Deutsche Grammophon. Beving's second full-length release, April 2017's Prehension, will be released worldwide.