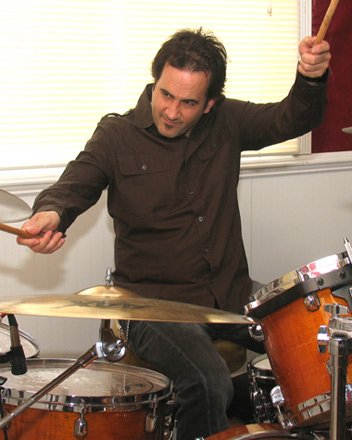 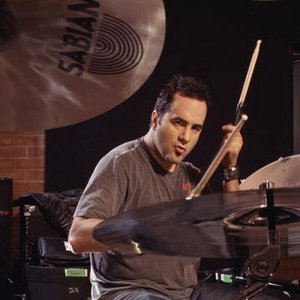 @John-Macaluso-and-Union-Radio
Progressive rock experimental Progressive metal electronic metal
Having appeared on so many solo albums in his career, it was not long before John would decide to release one of his own. He would later be approached by Lion Music for publishing and distribution. This record, entitled John Macaluso & UNION RADIO, has got nothing but top reviews by journalists and music lovers worldwide - truly an album that has to be heard to be believed. It is a drummer’s solo album but the drumming is just a piece of it’s brilliance.
Top Tracks
1) Soul in Your Mind
2) Dissolved
3) Mother Illusion
4) T-34
5) Gates to Bridges
6) Yesterday I'll Understand
7) Away With Words
8) Shimmering Grey
9) Pretzel
10) The Prayer Pill
11) Things You Should Not Know
12) 6 Foot Under Happy Man
13) Staring Pain
14) Prayer Pill
15) Shimmering Gray
16) Things We Should Not Know
17) Starring PAIN
18) Pretzel (Drum Solo)
19) Staring 'pain'
20) Starring 'PAIN'
21) Yesterday I´ll Understand
22) Staring Pain
23) The Six Foot Under Happy Man
24) A Way With Words
25) Starring ''Pain''