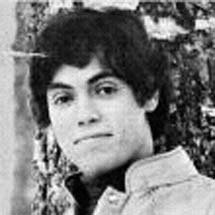 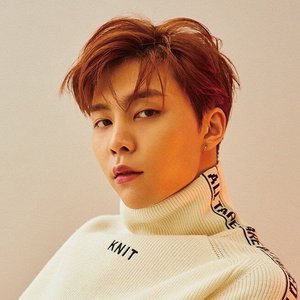 1) Eljon "Johnny" Liebkind is a Finnish musician, who was one of the most popular Finnish artists in the 1960s along with Irwin Goodman and Danny.

He began as the drummer of The Sounds and made his solo debut in 1963. His most popular songs include Hymyhuulet (Lucky Lips), Ihana aamu (Kicsit szomorkas) ja Rakastuin sinuun liian helposti (I Could Easily Fall (in Love with You).

2) Johnny is also a hip-hop artist who has released The Sign Me! EP. The song "Push (Remix)" from his EP features Enrique Iglesias and Lil' Wayne.