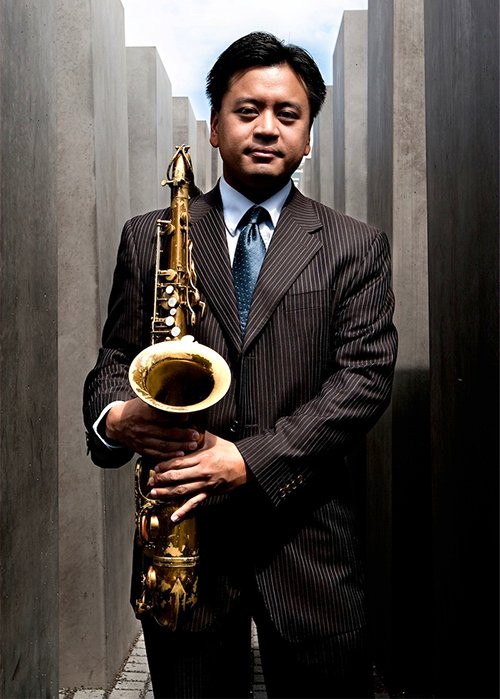 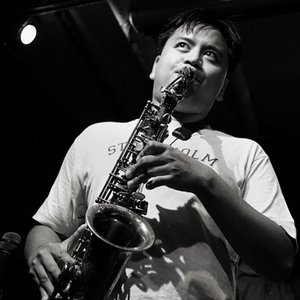 Jon’s conception of complete musical inclusion in his improvisation and composition is apparent in the wide-ranging body of work he has compiled in his young career: his quintet Outright! (Innova) that embraces the complete history of jazz while wrapping it up in group improvisation, his continuous additive duo project with drummer Mike Pride “I Don’t Hear Nothin’ But the Blues” (Loyal Label), his unapologetic 80s cover band, his Sonny Rollins Tribute Trio, the straight-ahead modern jazz group Confluence (For the Artist Records) that he co-leads with fellow Manhattan School of Music graduates, the freely-improvising RIDD Quartet (Clean Feed), as well as his long-time tenure in the self-destructing bebop cyborg terrorist band Mostly Other People do the Killing (Hot Cup).