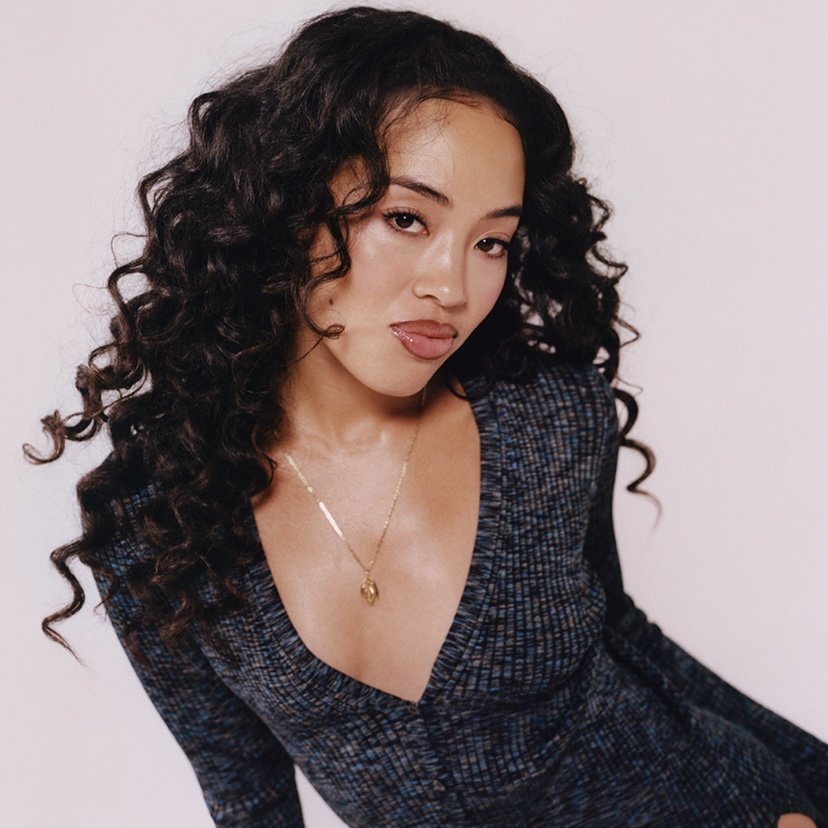 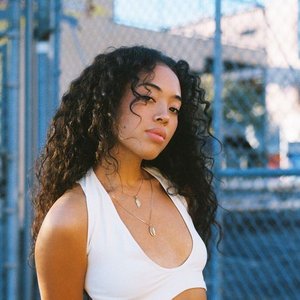 Joyce Wrice is an American singer-songwriter from San Diego, California. Born to an African-American father and Japanese mother, Wrice was raised as a Buddhist and grew up primarily listening to R&B, being inspired by those such as Brandy and Mariah Carey. After graduating from Soka University in 2013, she moved to LA and began to write new songs. She released her debut EP Stay Around three years later in 2016, featuring collaborations with SiR, Mndsgn, J.LBS, Chuk Le Garcon and DJ Harrison.

After a few years of releasing singles both commercially and on her SoundCloud (including the song "Good Morning"), Wrice finally released her debut album Overgrown on March 19, 2021. Executive produced by Dernst "D'Mile" Emile II, the album was supported by the singles "So So Sick" and the Freddie Gibbs-featured single "On One"; and featured guest appearances from Lucky Daye, Westside Gunn, Masego, KAYTRANADA and Devin Morrison.