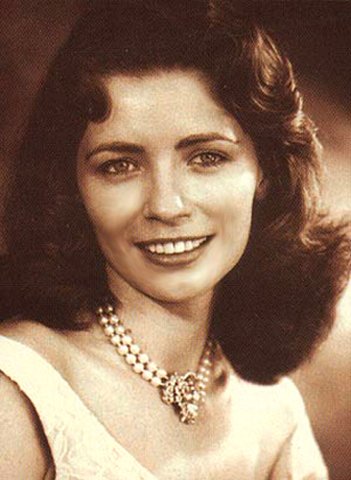 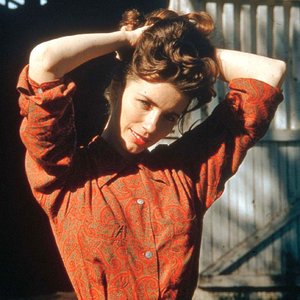 June Carter Cash (June 23, 1929 – May 15, 2003), born Valerie June Carter, was a singer, songwriter, actress, a member of the first family of country music, the Carter Family, and the second wife of singer Johnny Cash. She played the guitar, banjo, and autoharp.

As a singer, she had both a solo career and a career singing with, first, her family, and later, her husband. As a solo artist, she became somewhat successful with upbeat country tunes of the 1950s, like Juke Box Blues. In 1962 she and Merle Kilgore wrote Ring of Fire. The song documents Carter's feelings of conflict arising from her relationship with Johnny Cash.

She won a Grammy Award in 1999 for her solo album, Press On. Her last album, Wildwood Flower, was released posthumously in 2003 and won two additional Grammys.