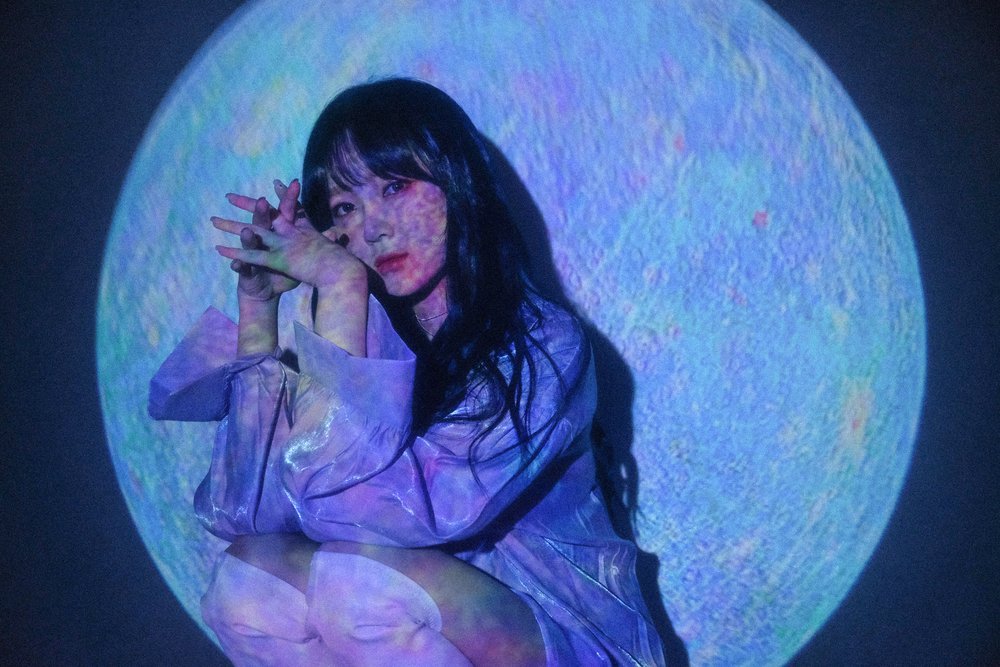 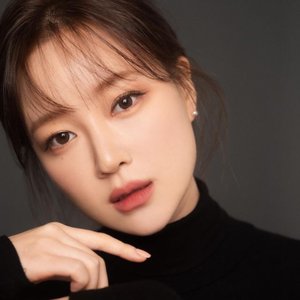 Keumjo (금조) is a South Korean singer. She is a former member of the girl group 9MUSES.

She made her solo debut on February 12, 2020 with the single "Fingertips".
Career:
2015–2019: 9MUSES
Following the graduations of Lee Sem, Eunji, and Sera in 2014, Keumjo was revealed as the newest 9MUSES member, alongside Sojin.

She made her official debut as a member on January 23, 2015 with the group's third mini album Drama.

On August 4, 2016, she debuted as a member of the group's first sub unit 9MUSES A with the single album "Muses Diary".

On February 11, 2019, Star Empire Entertainment announced that 9MUSES would disband after nine years. The group officially disbanded on February 24 following a fan meeting and the release of the digital single "Remember".