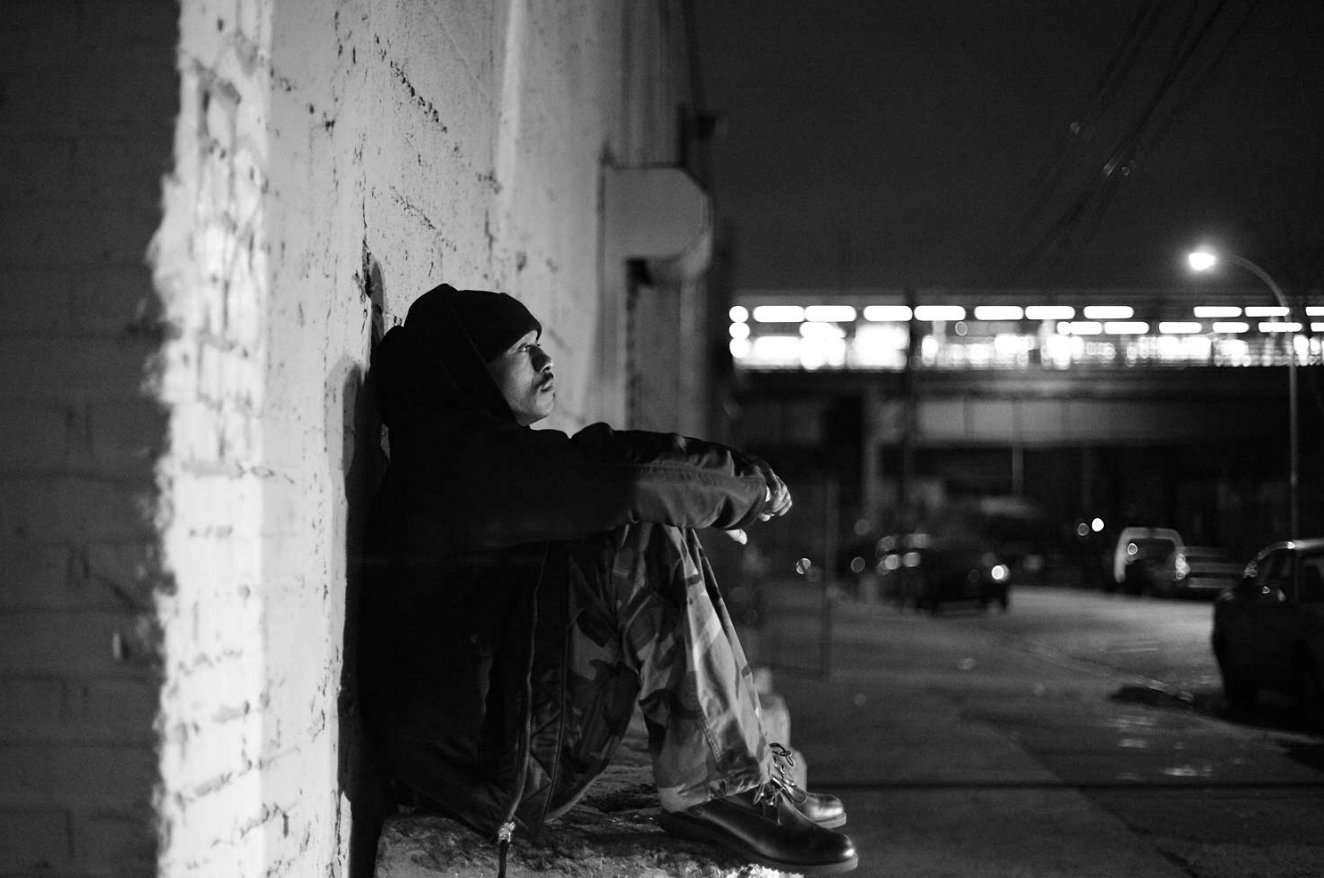 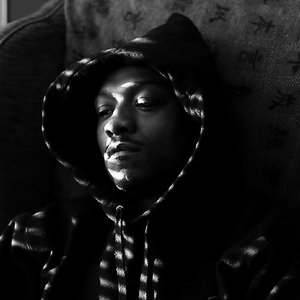 He is a former member of the group Natural Elements. In 1998 he formed the group Nightbreed with his friend Kev. In 2008, he was re-introduced on GZA's album Pro Tools on the song "Firehouse" and in that same year he released his debut album Iron Works. In 2012, he released the follow-up Grief Pedigree on his label Iron Works. The album featured a guest appearance by Roc Marciano and was produced by Ka.