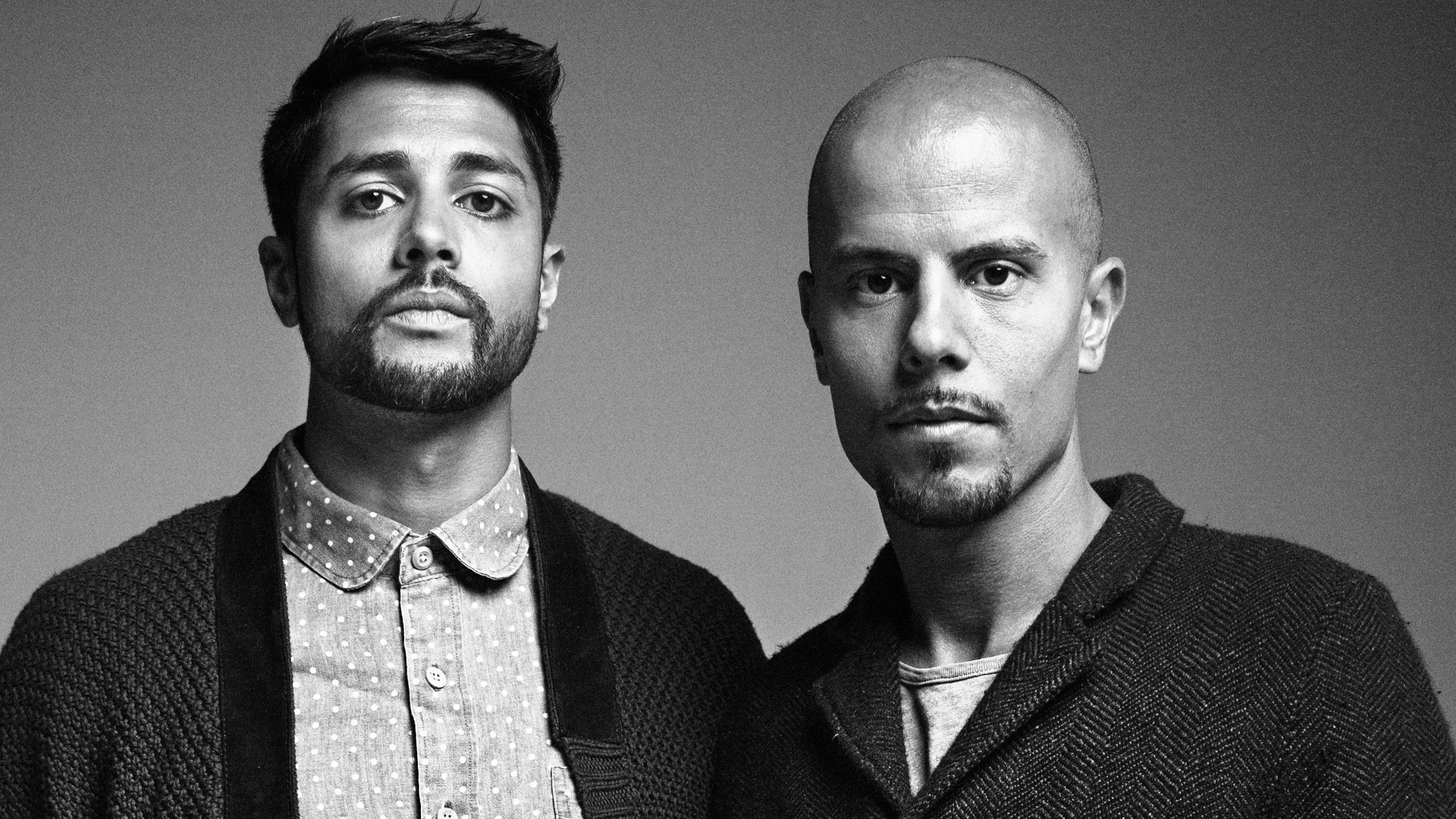 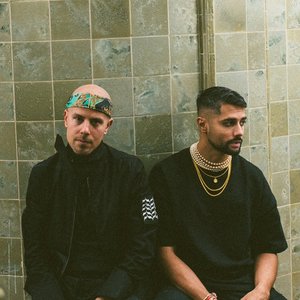 Karpe Diem is a Norwegian hip-hop duo consisting of Magdi Omar Ytreeide Abdelmaguid (aka. Magdi) and Chirag Rashmikant Patel (aka. Chicosepoy or Chico). Magdi is half egyptian and half Norwegian, while Chirag is all Indian.

Karpe Diem was established when the two wanted to enter a music competition, which they ended up winning with the song "Hvor er Willy?" and have been rapping together ever since.

They have performed live at more than 200 shows and the number is just growing. Karpe Diem is notorious for their sarcastic and politically engaged lyrics, and for their down-to-earth and nobel personalities.

On March 5th, 2011, they received the greatest Norwegian musical prize there is, "Årets Spellemann".
This was the first time in history that a hip-hop/rap group received this award.