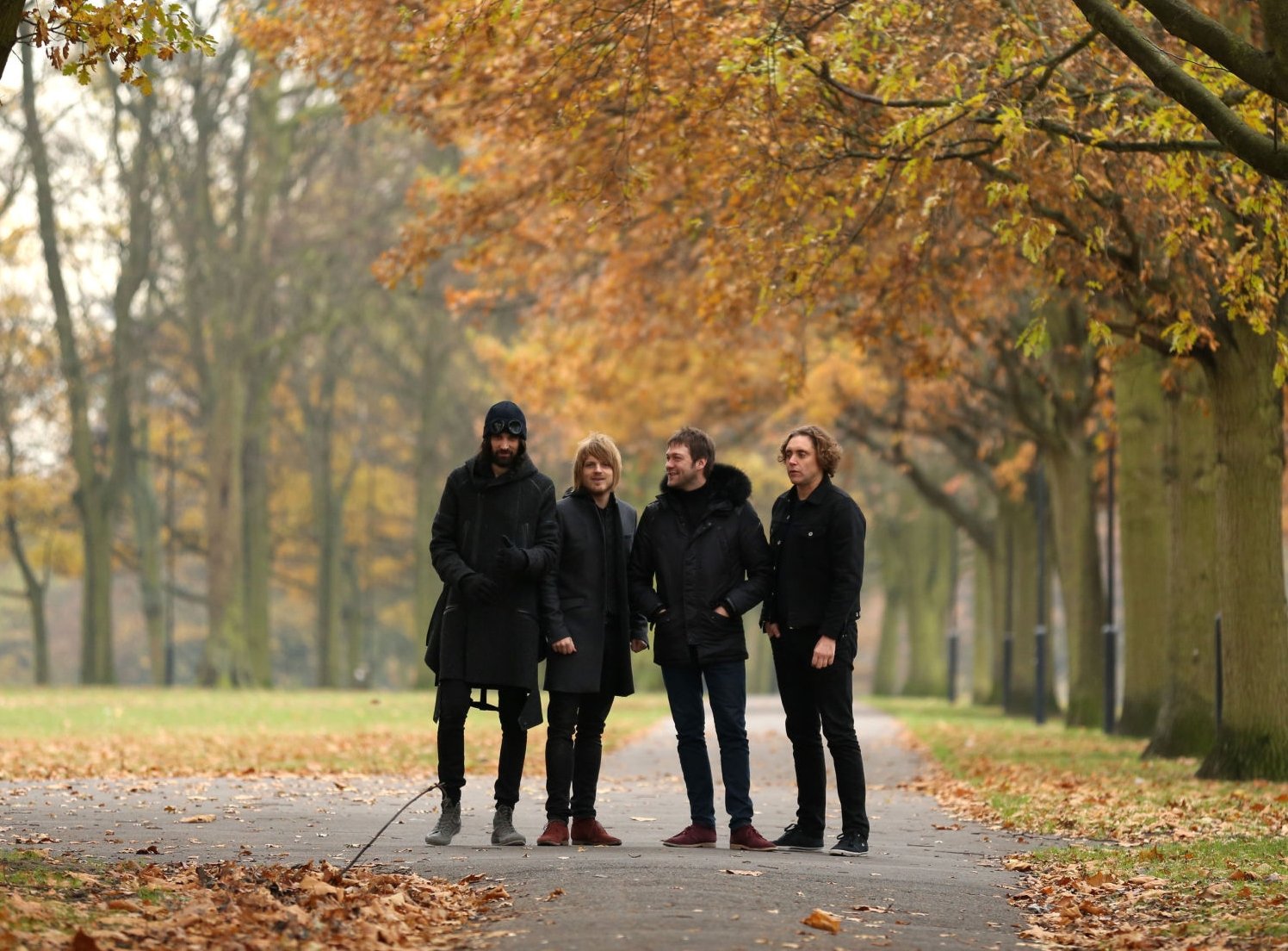 Kasabian is a rock band from Leicester, England, United Kingdom. The band consists of Tom Meighan (vocals), Sergio Pizzorno (guitar, synths, vocals), Christopher Edwards (bass), Ian Matthews (drums) and guitarist Tim Carter. The band has been compared with the likes of Primal Scream, with their similar electronica-indie rock fusion and Oasis, with whom they share their confidence, vision, swagger and rough vocal style.

The band formed in 1997 in Leicester, England and are named after Linda Kasabian, who was the getaway driver at the Tate-LaBianca murders committed by members of the Manson Family. Their eponymous first album was released in 2004 and received average reviews. However, tracks such as Cutt Off and L.S.F. (Lost Souls Forever) reached the UK Top 10, and with two more Top 20 hits and the album peaking at #4 in the UK Album Chart, they defied the critics.

The second album, Empire, was released on the 28th of August 2006. The first single from the album, also titled Empire, was widely regarded as a musical success, with its change of beat and its catchy chorus. This was then followed by the release of the singles Shoot The Runner and Me Plus One.

The third album, West Ryder Pauper Lunatic Asylum, was released on the 5th of June 2009. The hit single off the album Fire reached #3 in the Official UK Singles Chart, making it the band's highest charting single to date.

Switchblade Smiles, the first track released from Kasabian's fourth album, Velociraptor!, was debuted during Zane Lowe's show on BBC Radio 1 on June 7, 2011. The album was released in September 2011 and became Kasabian's third consecutive #1 album in the UK.