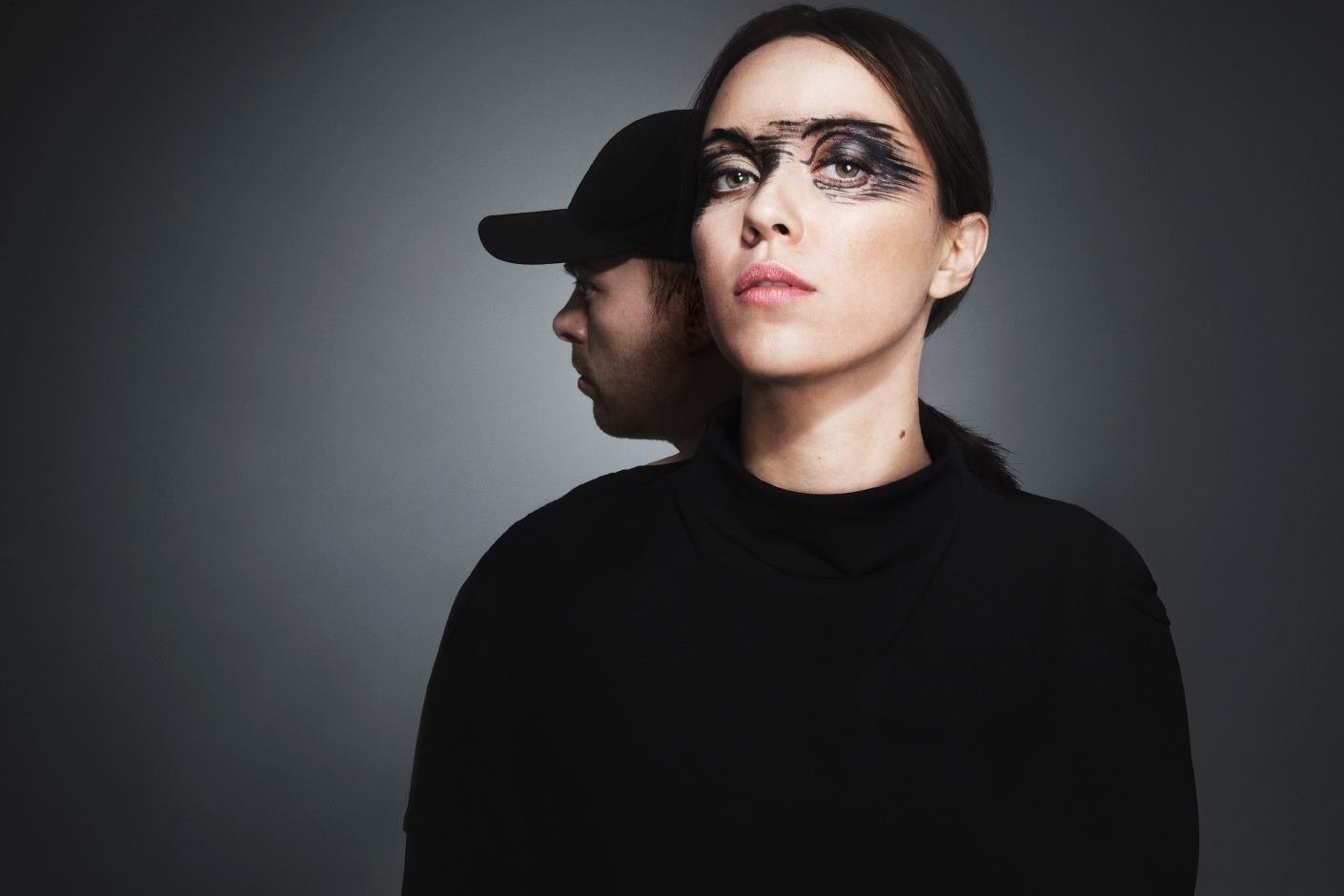 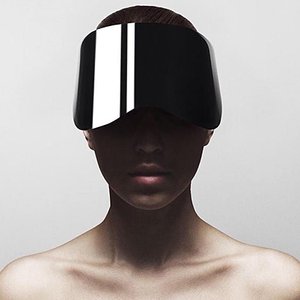 So far, they are known for the songs "Northern Lights", "In Your Eyes", "The Way We Are". Kate Boy released their debut EP Northern Lights on 22 January 2013.

Kate Akhurst started out as a songwriter in Australia and got her first publishing deal there when she was 16. At 21, she moved to Los Angeles for five years before coming to Stockholm for the first time in October 2011. The last two days she was here, Kate Akhurst met Hampus Nordgren Hemlin, Oskar Sikow Engström, and Markus Dextegen at the recommendation from someone from another recording session. They decided to go straight down into the studio and start working that very first night. They wrote "Northern Lights" that night.

According to Kate: "we had this instantaneous connection; we couldn't even wait until the next day. I felt like I found my people, like, 'I've been waiting all my life for you! I can't wait another minute'". After that visit, Akhurst went back home and got a visa for the UK and Sweden.